This was not her first, neither will it be her last.

This was no different. The Wildest Dreams singer had won in absentia, the Interactive Program Emmy Award for her mobile APP, "APEX Unstaged: Taylor Swift Experience Special"

But her reaction on social media to the news of her latest accomplishment was, in typical Swift fashion, full of enthusiasm, hilarity, excitement and disbelief. 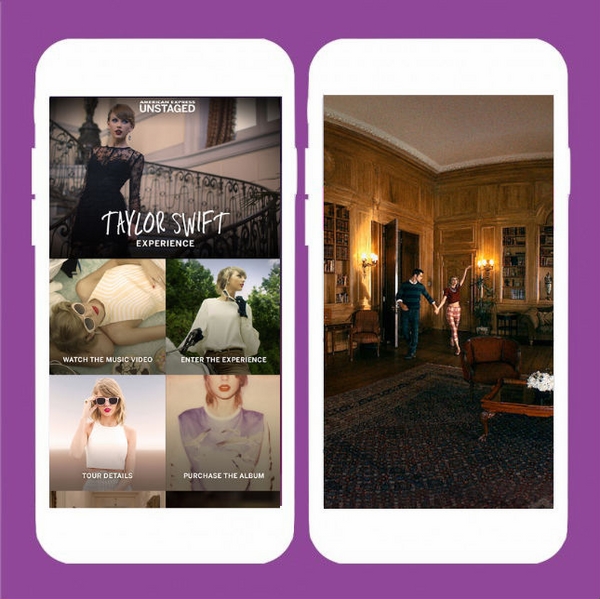 While the Emmys will not air until September 20th, the Creative Arts Emmys was held on September 12th in Los Angeles to particularly honor outstanding behind-the-scene work, creative and technical attainments in entertainment industry.

Taylor Swift was absent from the ceremony, due to her commitments of promoting her latest album, 1989, on a world tour.

She, however, did clinch her first ever Emmy award, thanks to her mouthful and interactive APP, which allows her adoring fans to come to terms with the set, costumes, characters and many more features of the music video of her hit single, Blank Space. 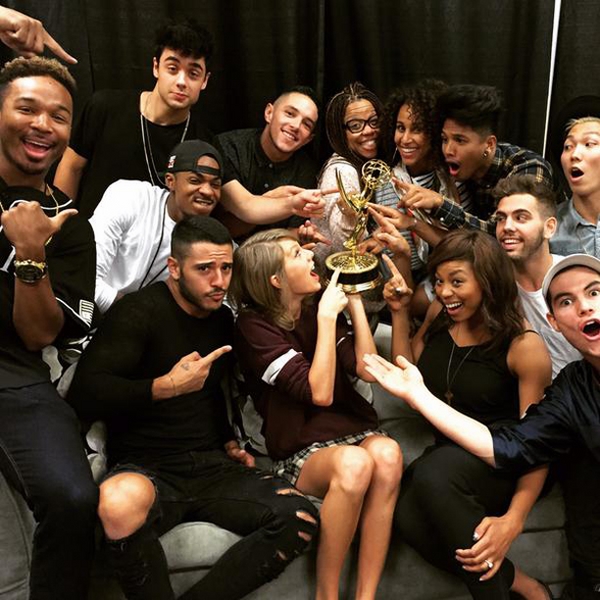 As news of her newest achievement reached her, the 25-year-old Shake It Off songstress could barely contain excitement.

Even though, she is a seven-time Grammy winner, her latest triumph still surprised her, let alone elating her excitement.

Her invaluable and hilarious reactions were frankly a revelation that no matter how much of a superstar you are, life and achievements will never seize to surprise you.

On her Twitter handle, T.Swift responded to her unbelievable feat with absolute joviality, writing: "1. Wakes up 2. Reads this 3. Thinks it's a prank 4. Calls everyone to check 5. It's real 6. Many celebration emojis".

This was at its best, an indication that she couldn't believe the news, was quite surprised and had to confirm with numerous sources before coming to terms with the reality. 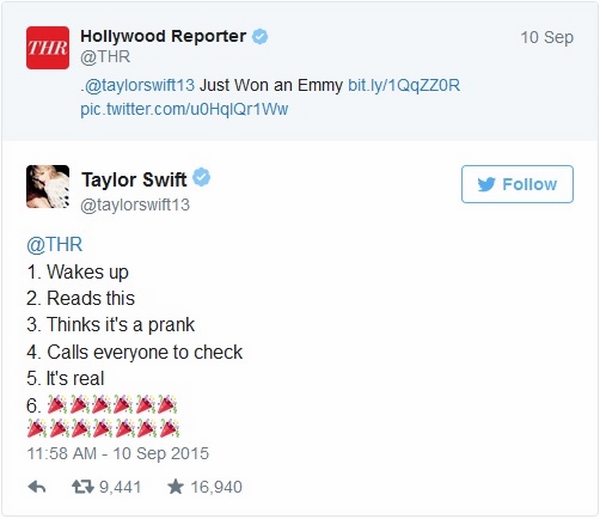 In another epic shot, Swift wrote: "A moment when you achieve an award overnight that I didn't expect." She did not stop there, instead followed it with another hilarious post where she wrote: "Need us? Taking selfies with the award all day long." 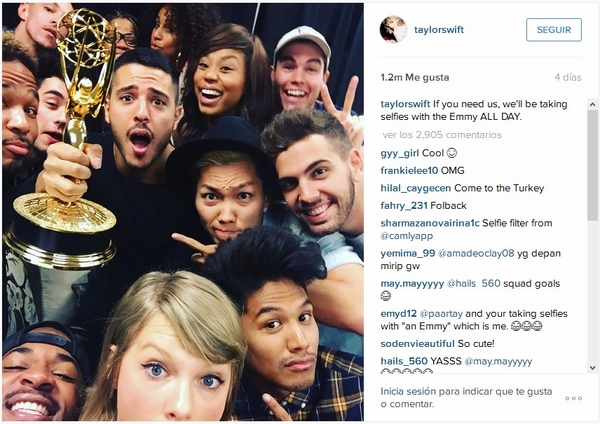 As if all these were not enough, Swift went to even greater heights by posting a picture of her and a friend making funny faces with the award foreground perfectly captioning it, " No chill,the award has made us chill-less." 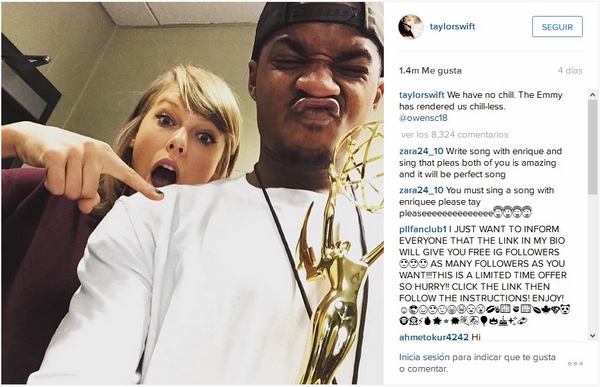 You can imagine Taylor Swift posting all those hilarious comments on her latest triumph and amuse that perhaps her signature surprise face will be dwarfed by her most recent reactions to another great achievement.

Subscribe
← How Bad is Bad Blood Home Is Wildest Dreams the whitest film? →