The Katy Perry and Taylor Swift feud goes on, and will it ever stop?

As rumored, it started when three of her dancers went to join Katy's current tour, which left Taylor feeling betrayed.

Though Katy actually felt that she was initially the first who may have been stolen from because the backup dancers previously worked for her. 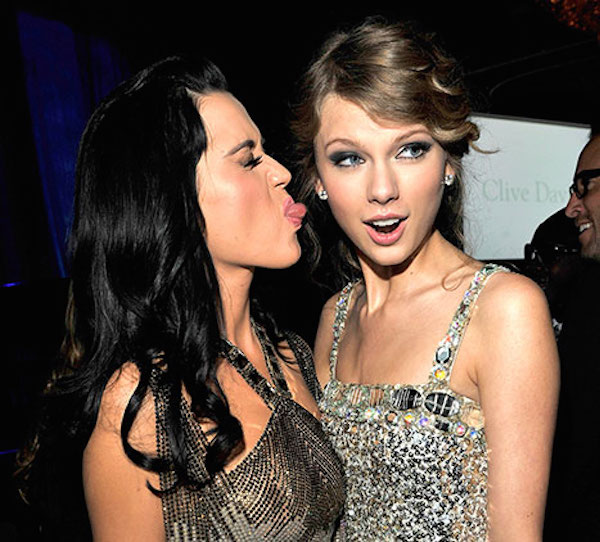 Anyway, off with that because people don't belong to anybody, but the feud heightened when John Mayer entered the scene. Is there really something bad, bad, and fishy in the Bad Blood Video?

In case you haven't watched it, this video is thought of to be where Taylor Swift used Selena Gomez to avenge of Katy Perry. Selena played Arsyn, the enemy figure of Taylor's character in Bad Blood.

A majority, if not all, found it pretty obvious that Selena represented Katy. Wearing a wig inspired by Katy's hair, dark bob, bangs... unmistakably Katy.

Guess who emerged victorious in the end? Sure enough Taylor, who rules the music video, though it really made no direct reference to anyone, specifically Katy.

Either way you look at it, there's no hint of them becoming friends again, with Katy's side showing nothing less obvious as what Taylor did. 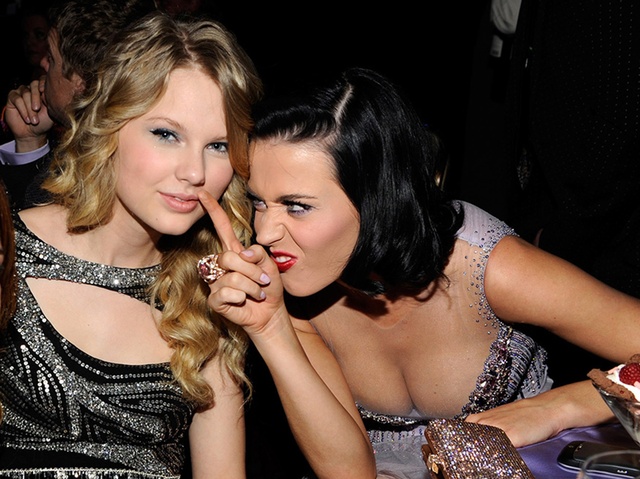 She had her backup dancers wear red polka dot bikinis at the Super Bowl, just like Taylor's vintage look.

Insider stories say that Katy indeed watched Bad Blood, and she thought it was a little desperate and that Taylor seemed to try too hard.

She added that it really didn't bother her with more things to worry about, which would be her own career. 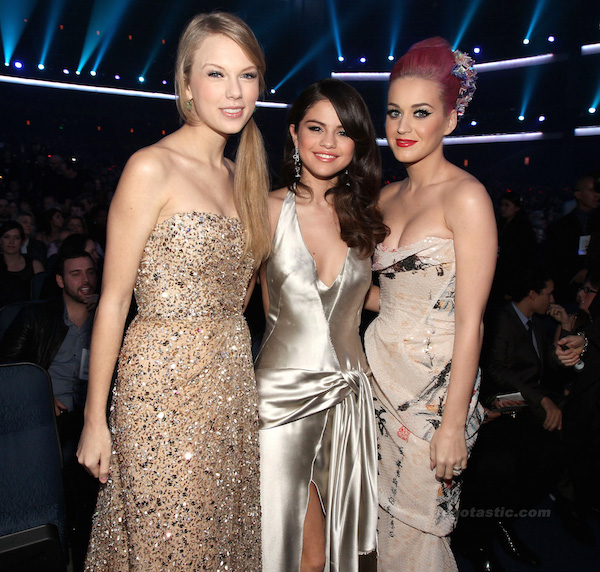 Selena Gomez, who's not part of the fight, is only one among the famed stars in the star-studded video.

Now, what does she have to say? Well, on the New Zealand radio show known as The Edge Afternoons, she said Katy's amazing, she loved her, and that she just talked to her and there was none about Bad Blood.

Subscribe
← Out Of The Woods Home Typical Taylor Grammy Response →