Taylor Swift rummages under fire as she faces a backlash on her recently released 2015 music video once again!

Fans are probably used to this by now, but still, this one is no boyfriend thing nor a squabble with another famous female artist. This time, it's all about black and white.

The song was part of her 5th studio album, 1989 back in 2014, and was met with moderate success along with positive reviews from critics. 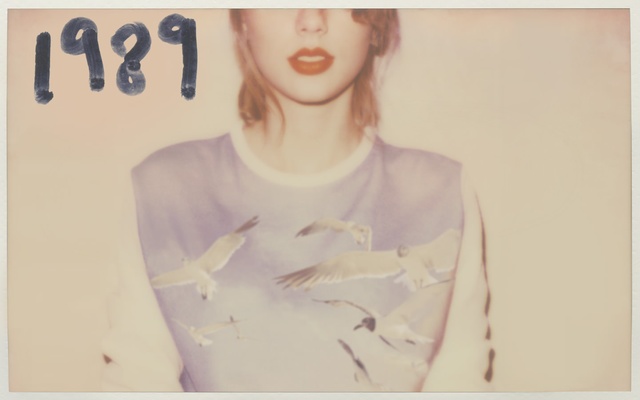 But then again, it's music video was out and about as of August 30th, Sunday.

Spreading like wildfire amassing over 12 million views under three days, it has since caused a stir with its story of white people amidst the setting in Africa.

Plainly said, the video exhibited racism with its White colonial ambiance, but what is the truth behind Taylor Swift's new single Wildests Dreams?

This fictional character is referenced to Swift's grandfather, Robert, combined with her father's middle name which is Kingsley.

They were shooting a film within a film, Wildest Dreams, and tells of the romantic adventure where the early 20th century movie star falls for her married co-star.

Indeed, the beautiful African Savannah is in the background, set during cinema's golden age.

The video displayed shots of African wildlife where Swift lounges with a lion in one scene, desert landscapes, and natural scenery such as the cascading waterfall, altogether seemingly without African people!

Critics acclaimed that all the while she was dressed as a colonial-era woman, with an all-white cast on African soil neglecting black people.

Anyway, the movie's proceeds are actually being donated to wild animal conservation efforts, made through the African Parks Foundation of America.

Whether racism or not, it may we worth the cause for fans supportive of the video, who would rather see their favorite artist wearing her new, gorgeous brunette look and share their love to others.