Taylor Swift will finally release her much awaited video Out of the Woods.

On the 31/12/2015 during the Dick Clark New Year Rocking Eve with Ryan Seacrest on ABC.

This music video is the sixth from her 2014 album 1989 which has already been nominated for the album of the year at the coming 2016 grammys.

The 26 year old singer has been promoting 1989 non stop since August 2014, when she released just one hit video shake it off and dropped the album unannounced.

The album has been selling consistently with approximately 50,000 copies being sold every week. The album's world tour ended early December, but Taylor isn't done yet.

She is up for 6 Grammys in 2016, including the album of the year category. 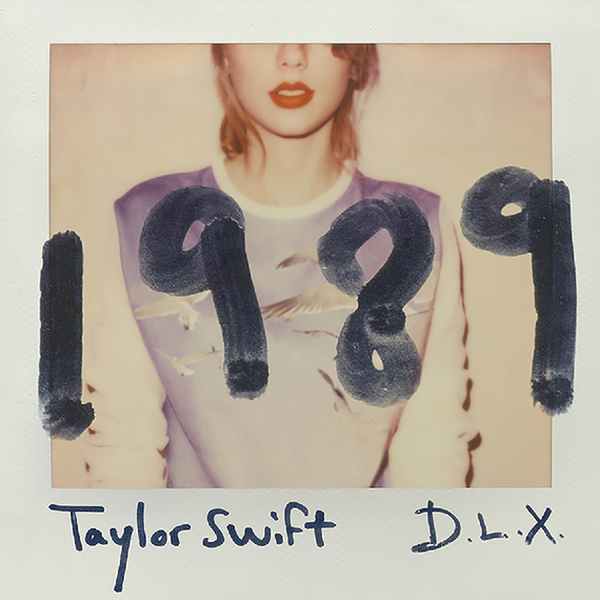 Pop records usually have very short shelf lives, and most people have already moved on from her 1989 album to new things.

But by releasing another hit single, Taylor has brought 1989 back into the limelight-just when grammy fans are voting for their favorite. 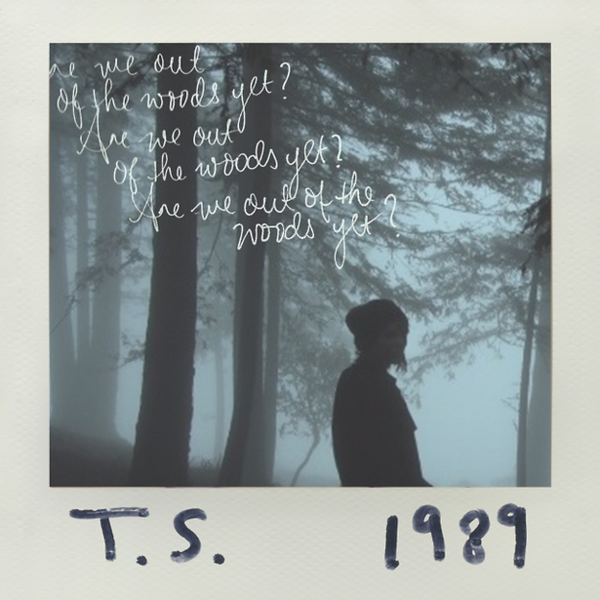 With six top ten hit singles, Taylor doesn't have anything left to prove, and by simply releasing Out Of The Woods, it is already a success.