There is a new Queen reigning over the world of Instagram: Taylor Swift.

As of Thursday, October 9, Taylor Swift established a new Instagram milestone by reaching an all time high of just over 50 million followers. 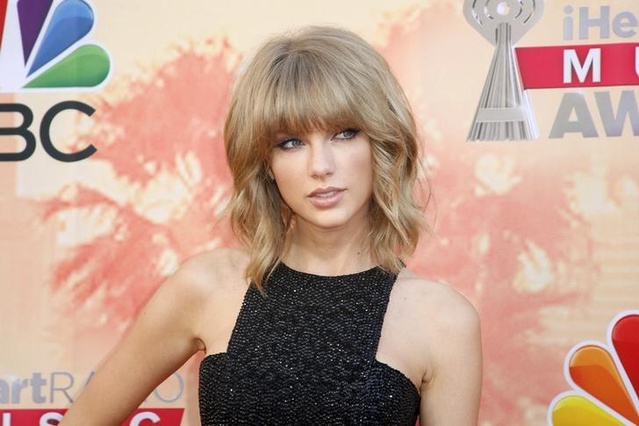 According to Porch, the top five most followed Instagram accounts, which are all women's accounts, attract tens of millions of followers by formulaically sharing photos that offer glimpses into their personal lives, while making sure to interact directly with fans on a regular basis.

"The type of content we see from these top followed people is authentic and often times really fun," Porch told Reuters earlier this week.

"What Instagram is doing is giving all these ladies a direct line to their fans and, by having a direct line, they're controlling their message."

What kind of message is Queen Taylor broadcasting? Click through the record breaking pop star's Instagram, and you'll be sweetly greeted by photos of the beautiful songstress performing, hip pictures of hangouts with friends, the occasional baking spree, and of course, cats. 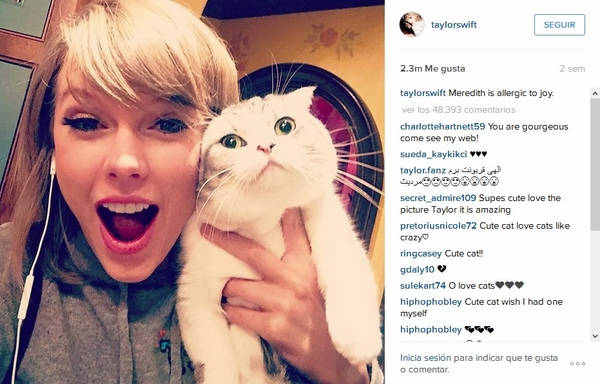 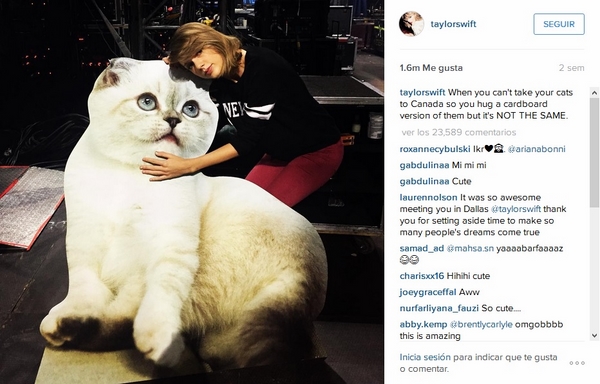 Queen Taylor's rule comes at an ironic moment. Just weeks ago, she reported to NME magazine that she felt people might need a break from me, and was going to...take some time off.

Well, according to Instagram, Taylor, the public doesn't need a break from you just yet. Reign on!

Subscribe
← Taylor & Calvin Top Photos Home Out Of The Woods →