All Taylor Swift music is removed from Spotify. Not only did this happen, but she removed all of her music albums from all streaming music services.

When her other new album 1989 was finally released on October 27, it was neither available for streaming on Spotify not its rivals, adhering to the same previous policy for its predecessor Red.

And in early November 2014, though, the album, including her entire back catalogue, had been removed. Taylor broke this news in her blog post. 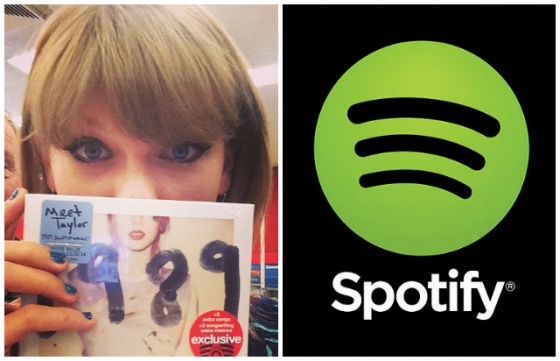 The company was saddened by this decision and only hoped that she would change her mind about using the company to help her further her music career.

The company believed that her fans should have the opportunity to listen to her music whenever they want or wherever they are.

They also acknowledged that artists have the right to receive incentives for their talent and hard work, and that they should be protected from all forms of piracy. 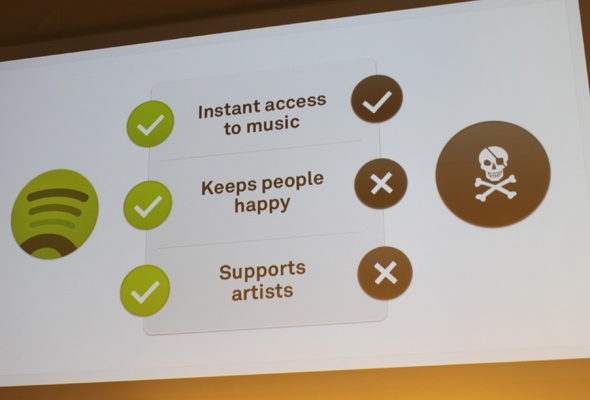 According to Spotify, close to 16 million (40% of its active users) had played her music in the previous 30 days, and that Swift’s tracks had featured on over 19 million playlists on the company’s service. 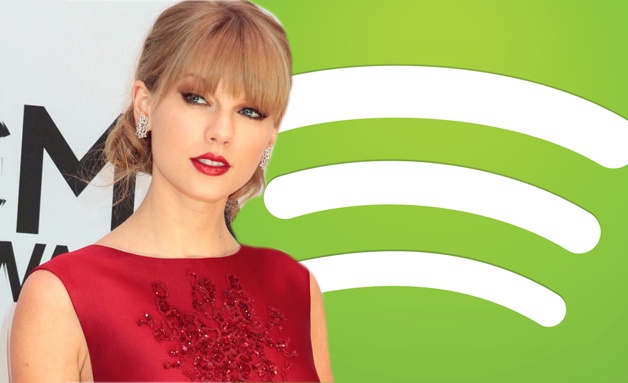 When her 1989 album was widowed, the company informed its users of the artist’s (or her representative’s) decision to not release the album on Spotify.

The company, though, remained positive hoping that they would change their mind. There was a similar case in 2010 when a high-profile performing artist Paul McCartney’s back catalogue underwent the same thing, but it was later made available for streaming services in 2012. 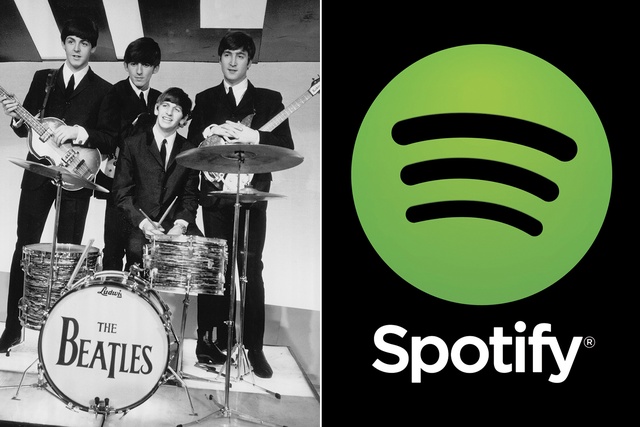 One factor that most likely contributed to the removal of her music was the much-anticipated record-breaking first week sales of her 1989, which would overtake Britney Spears' 1.3 m copies debut sales in the first week.

It was clear that this would immediately make Taylor's album the highest album sale first-week in the female solo artist category in the entire US history.