Even though Taylor Swift's generosity is known world-wide, nothing could beat the act of helping out a fan pay her student's loan.

True to Taylor Swift, the $1989 was a reference to her album. As a true super fan, Bortniker had made a video in which Swift and her friends were enjoying themselves. 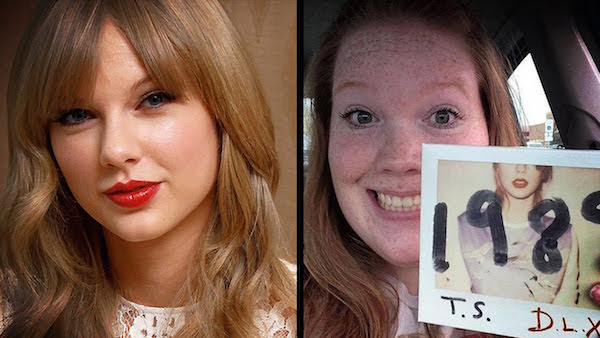 She had the video background play The Rembrandts Friends theme song I'll Be There for You.

Taylor Swift saw the video and really loved it. As an appreciation to Bortniker, she decided to surprise her with a Swift gift.

Taylor swift sent her bodyguard to Bortniker's home to deliver a FedEx package which had the term 'Fed' crossed out and replaced with SWIFT. 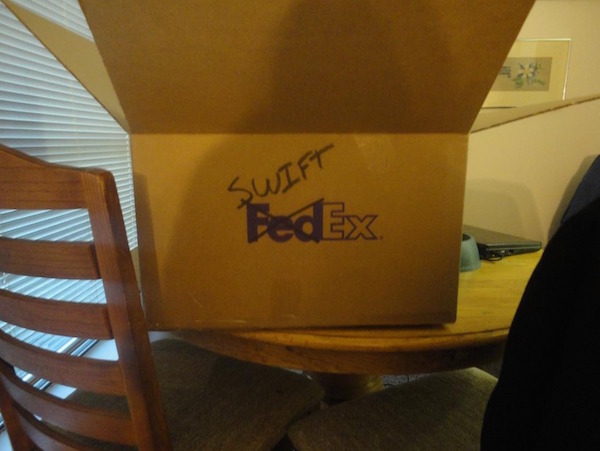 The package included a personal handwritten note from Swift detailing what the money was for.

A polaroid photo of Taylor Swift painting for Rebekah with the name Beks included in the work of art and one of Taylor's personal necklace that is inscribed "was mine now yours". 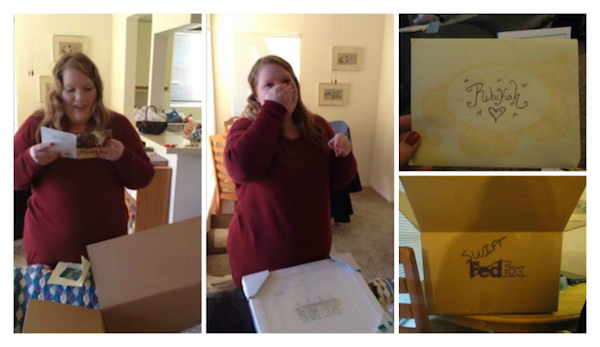 Swift's kindness really took Bortniker by surprise. She later wrote on Tumblr that she was so nervous and excited and couldn't read the letter.

She further noted that she could not believe that Taylor Swift has taken time to think about her, let alone sending her something. 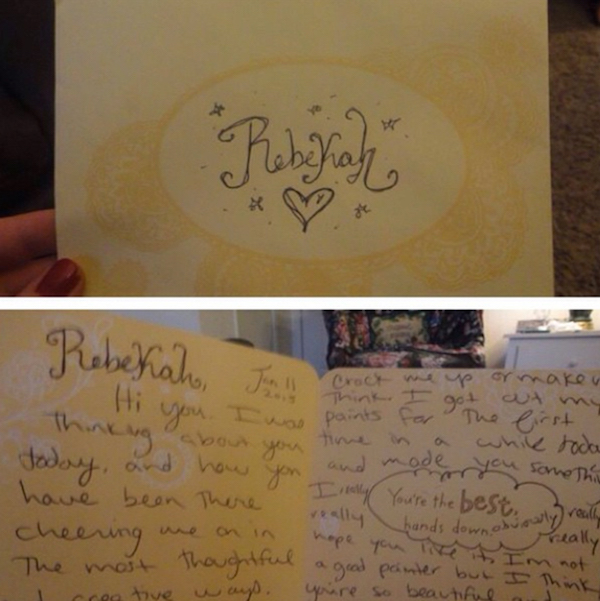 I feel like I'm just in this crazy dream. I couldn't even form words when I opened everything, luckily my mom took a minute to thank Taylor for me, the fan wrote.

On her sudden rise to fame, a licensing company offered to copyright her reaction video and charge media outlets using it. In a true Taylor Swift fashion, she declined the offer.