Selena Gomez got attention at the Golden Globes for a lot more than the awards.

Selena Gomez caught the attention of many early this year at the 2013 Golden Globes Awards. The newly single singer looked amazing in the event. 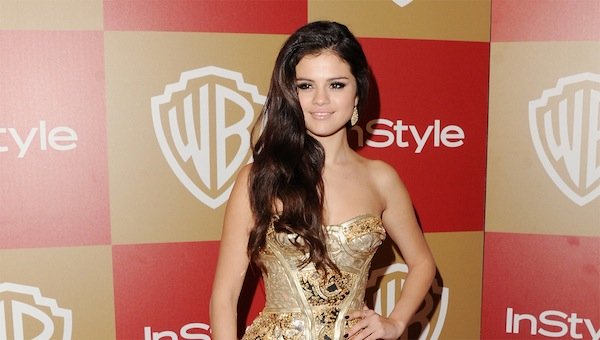 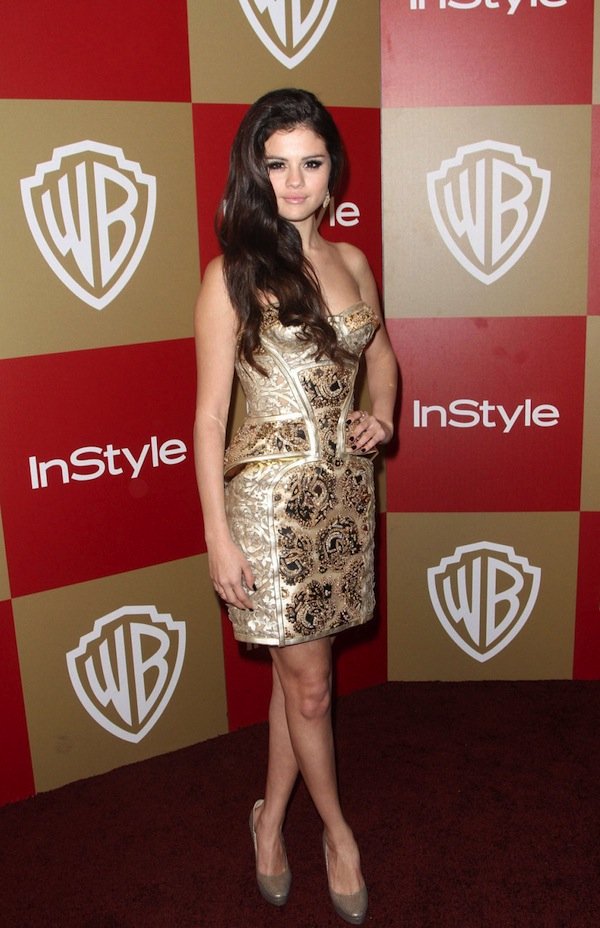 The 20 years old Disney Channel album seems to be enjoying her new single life after breaking up with Justin Bieber.

She was seen having a good time with Vanessa Hudgens and some of her friends at the Golden Globes party. 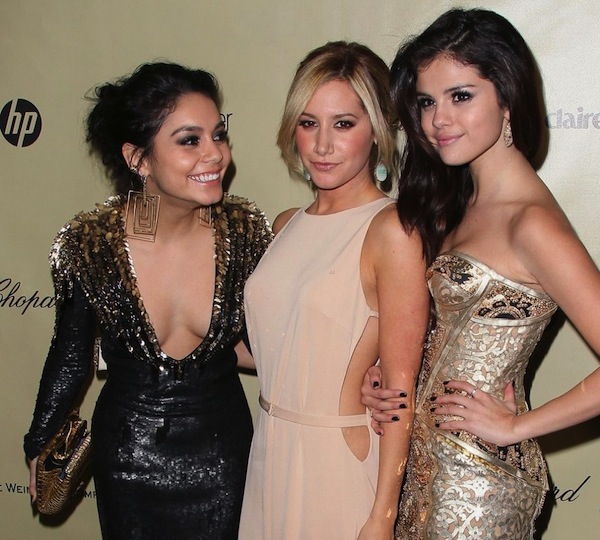 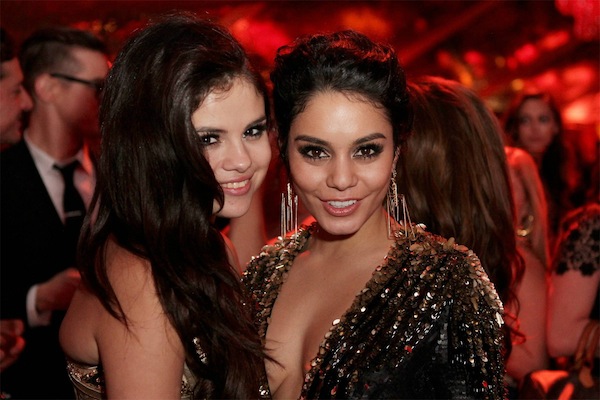 There was even a slight rumor about her being caught drunk in public after Golden Globes, but that is a completely different story.