Have you ever noticed the similar appearance between Miley Cyrus and Justin Bieber?

It might sound crazy at first, but think about it for a second. The resemblance is astonishing when you start looking at them.

It makes you wonder: What are the chances that two people that look so similar could rise to such heights of fame and fortune? Don't you believe me? Let's compare them then! 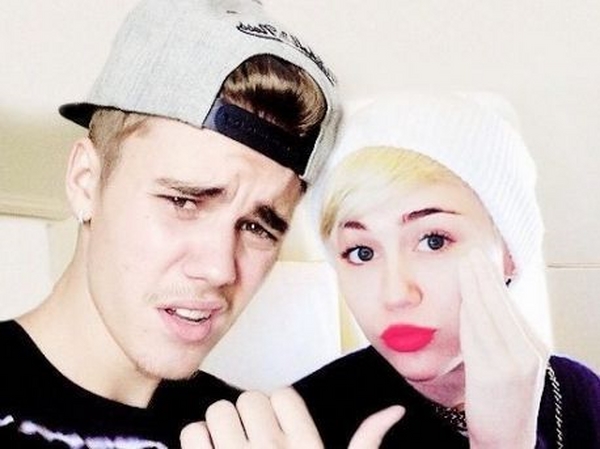 Take their hair first. Lately, they've both been sporting hairdos that are short on the sides, but with a bit of volume on top.

With their hair pushed up in the front and stylized a little, it's almost as if they went to the same salon and asked for the same exact thing. 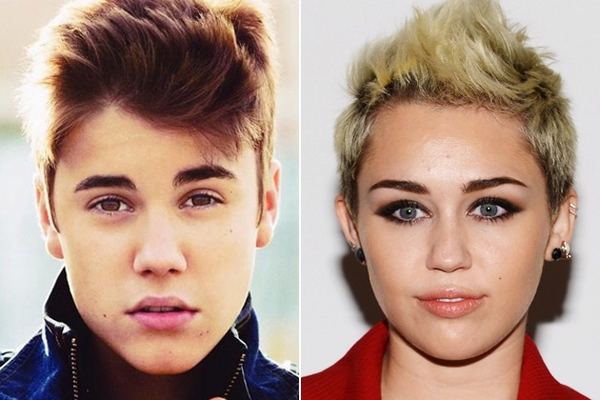 Next, let's compare their faces. Each of them has that baby face look that is smooth and bright. But even the shape of their faces looks almost exactly the same, with their small chines and oval shape. 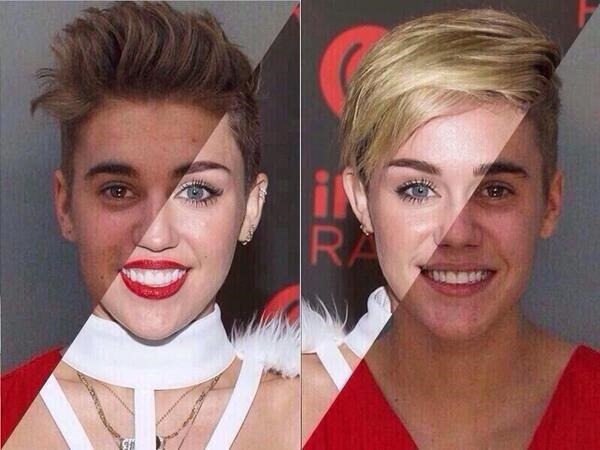 Probably the most uncanny part is their smiles and their eyes: perfectly straight teeth with a wide grin and thin lips, yet with the same sparkle in the eye. It even looks like they shaped their eyebrows to look the same. 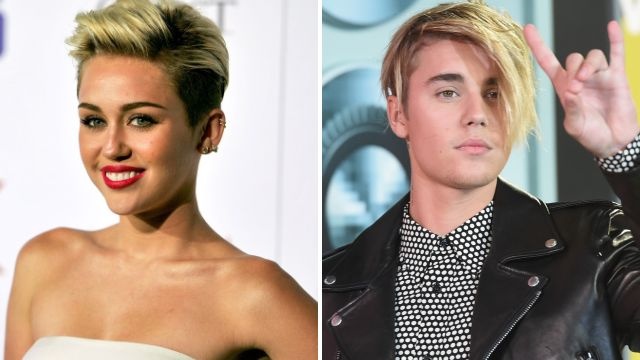 Their style is the last thing we'll look at, and the resemblance only continues here. While there are differences, since one is male and one is female, they both often dress is a hip-hop inspired way that makes you wonder if they borrow each others clothing occasionally.

A great example is to compare two of their music videos to each other, like Miley Cyrus appearance in 23 and Justin Bieber's footage in Beauty and a Beat. 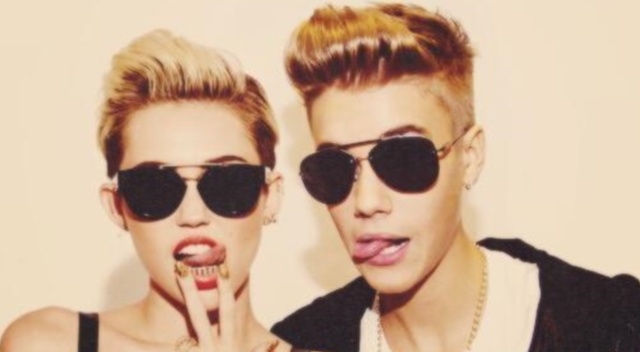 When it comes down to it, they even have a similar appearance for their bodies, which are thin and lanky. It really goes to show you that in almost every way, Miley Cyrus and Justin Bieber are almost twins!