Miley Cyrus and Justin Bieber are two of the biggest and hottest pop stars of the day.

While both continue to set multiple trends, not only across America, but Internationally, including: cloths, hair, attitudes and more.

Both singers seem to also be constantly chastised and criticized for their radical and in some cases dangerous behavior.

So similar in age and world-wide appearances, the question then naturally arises: Are Miley Cyrus and Justin Bieber friends? 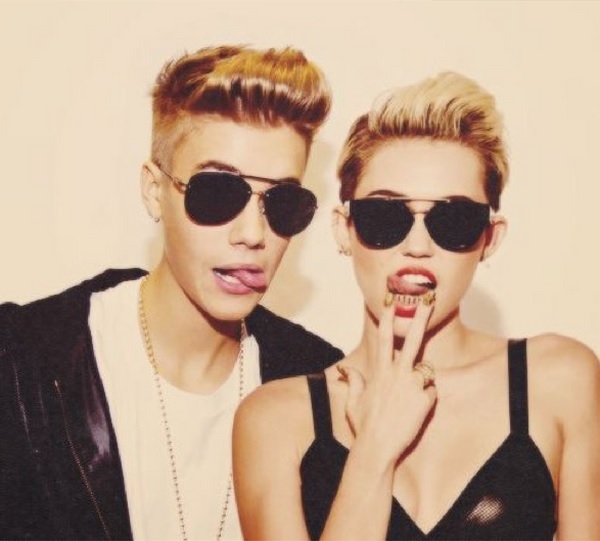 The answer to this is a slightly confusing one. Tabloids over the years have exploited their relationship, making it over multiple times and in multiple ways, telling the public that they are romantically involved.

Also some say they are best friends, they hate each other, they have a love fude raging between the two of them and Selena Gomez, etc.

So what is the truth? While it is hard to say exactly what their relationship looks like behind closed doors, it is at the very least clear that they have, if nothing else, a mutual respect for each other’s careers.

Cyrus has quoted about how she truly believes that Bieber has real talent and that people need to take him more seriously; therefore Bieber seems to reciprocate this mutual advocation. 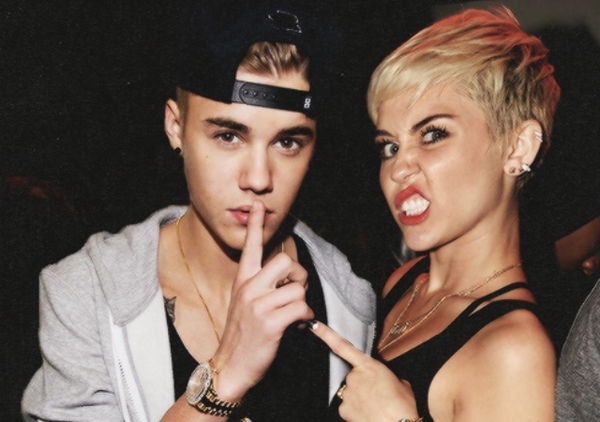 However, it is also clear that, while the two maintain this respect, there has been some drama in their pasts revolving around Cyrus’s apparent bashing of Bieber's behavior.

While both are criticized for their lifestyle choices, Cyrus maintains that she at least, makes sure that everything she does is legal.

She has also been quoted saying she wishes him the best but realizes he has some growing up to do.

So, regardless of what their friendship may or may not consist of, one thing is clear, the relationship between the two is at least, professional.