Did you know that at the Spanish Christmas Lottery has the most chances of winning? 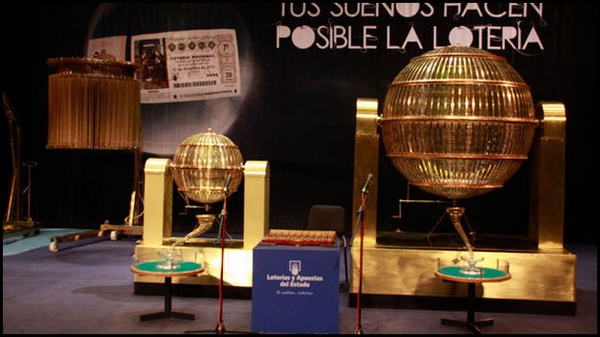 Loteria de Navidad as referred to in Spanish is played by more than 90% of the Spanish population. This year alone, 2.2 billion euros will be awarded to various winners of the lottery. With that said, you should understand why you can’t miss out. 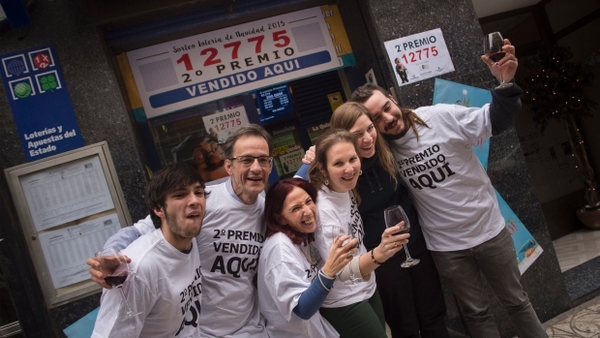 The Spanish Christmas lottery creates more chances of winning than any other. There are various instant millionaires with the chances as close as 1 out of 10.This calls for everyone’s attention.

If you ever had a dream of being a millionaire then the Spanish Christmas lottery is worth giving a short at. 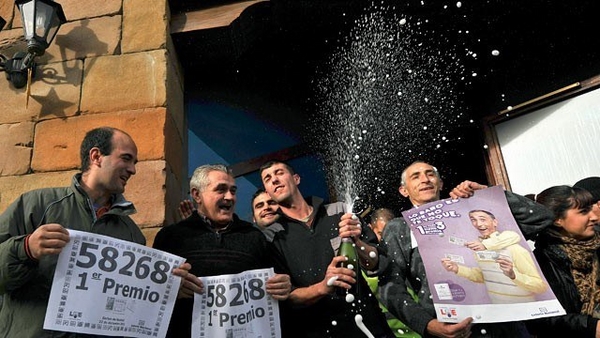 There is the advantage of participating in the El Gordo jackpot by buying your tickets online. The tickets for this affair are usually limited, so the earlier you get yours the better. This is also a very social event with the uttermost display of Spanish fashion and culture.