In this second part, we continue with the most shocking stories of people who won the lottery and lost everything.

As in the first part, these people won big pots of money, and then some careless or accident, even some people, because of the use of illegal substances, lost his entire fortune and some even ended up with millions dollars in debt in less than a decade.

A tragic event happened to Jeffrey Dampier who won $ 20 million in the lottery of Illinois, and invested the fortune chain Kassie's Gourmet Popcorn, a chain of gourmet popcorn, which angered his sister, who killed him shot in the head, and fortune with popcorn chain ended without an owner. 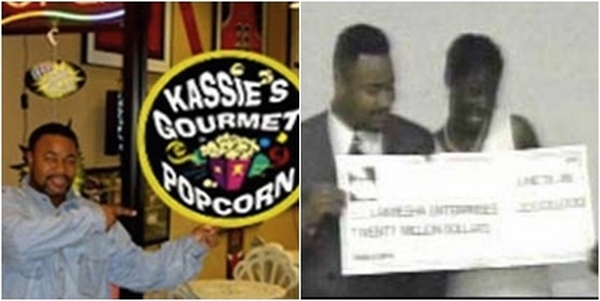 A truck driver, a resident of Florida, who won $ 30 million in the Florida lottery in 2006, which brought many problems, as his family demanded of fortune, then married Dorris Dee Dee Moore, that after a while Abraham Lee found that he stole $ 2 million, Abraham suddenly disappeared and in 2010 he was found dead, having main suspect in Dorris Moore. 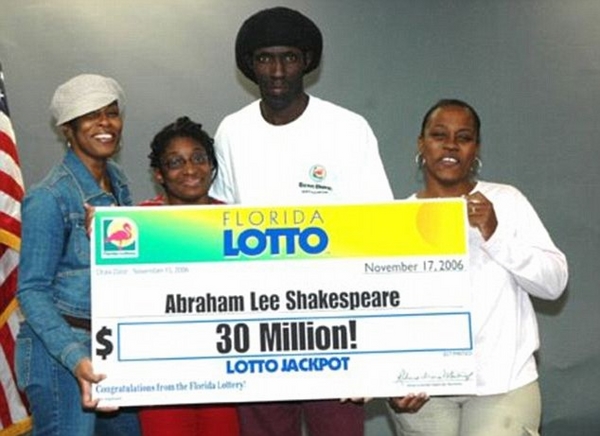 Another tragic case is that of Billie Harrell, an employee of Home Depot who won $ 31 million in 1997, and spending six houses, a farm and new cars, then had more problems with his wife divorced, he lost all his fortune and committed suicide.

A man who won 38.5 million in the lottery in New Jersey, quit his job, saying he needed surgery on his foot, and soon after he confessed his lie a colleague , and that the award was also part of a peer group his old job, making the court force divide the fortune. 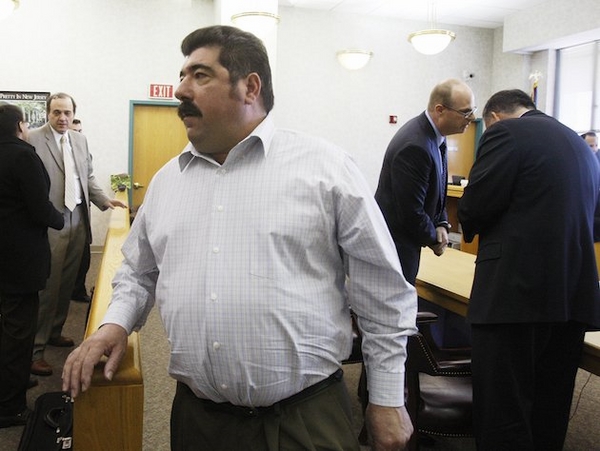 In 2002 Andrew Jackson Whittaker won $ 320 million in the Powerball lottery, which had two options to choose the prize in several parts for a total of $ 320 million, or in a single payment of $ 114 million, where he chose the single payment, two years after he was sued by turning counterfeit checks, and within four years he lost all his fortune. 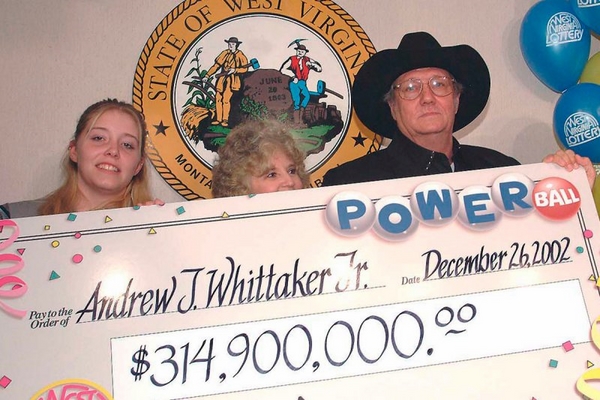