Kim Kardashian is once again doing what Kardashian siblings are best at making news headlines.

The 35 year old social media czarina’s pregnancy has already caught media’s attention all over the world with every news related to the reality star’s impending motherhood going viral.

The latest news about Kim Kardashian pregnancy. says that Keeping Up with the Kardashians star will be induced weeks before the due date.

Keeping Up With the Kardashians is on tonight!!!! Don't miss it, tune into E! At 8/9c Follow @kuwtk for all updates!

The insiders from the Kardashian camp have denied the rumors, however, keeping Kim’s health in mind, it doesn’t seem impossible at the moment.

Kim Kardashian and Kayne West have been vocal about the problems in conceiving the child since the very beginning due to various health issues of the mother.

The most worrying of all these problems is the abnormal amount of fluid in her placenta, which could indicate gestational diabetes. According to medical experts, in such cases, labor is induced a little early to avoid any risk to the child and mother both.

The sexy socialite herself has admitted to have a lot of anxiety about the delivery this time around.

But, if sources are to be believed, the much-talked about Kardashian sibling is ready to deal with any issues coming her way and would wait to complete the pregnancy term to bring her first child with Kayne West to the world. 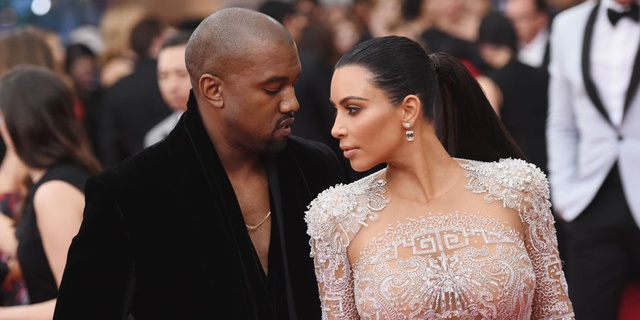 Although, it’s great to know that even the most celebrated people on this earth are also humans at the end of the day, who are ready to go to any length for their children.

The Kardashian-West baby is due this Christmas and if the aforementioned speculation is true then the new addition in the family will be crying his way on the planet on a lovely day around Thanksgiving itself. Let’s wait and watch.

In the meanwhile let the expectant mother rake more mullah by making breaking news on television.