The project was announced months ago and came with a mixed response. Of course, fans of Kardashian considered the book an incredible idea.

Non-fans believed the book would sell poorly and flame out upon release.

Nielsen's report seemed to show as much, but that might not be the case. Rizzoli, the publisher of the book made a statement to refute that report. 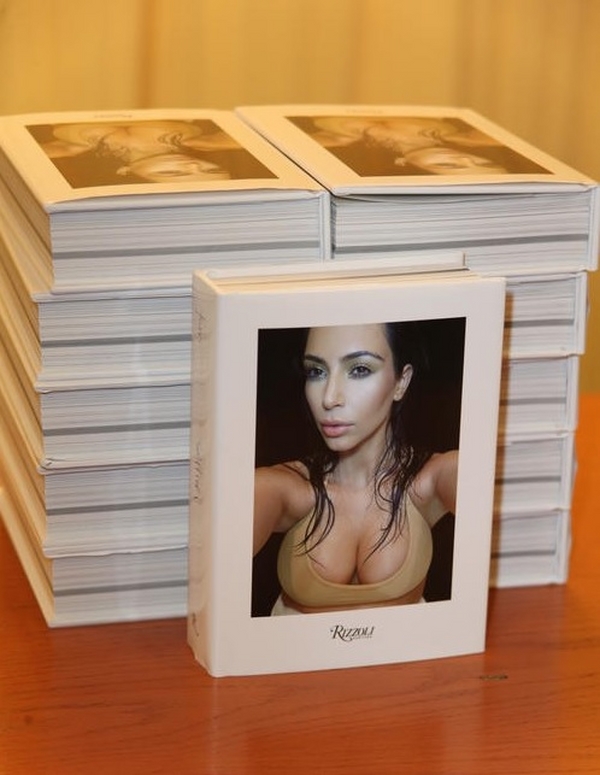 Is Kim Kardashian Really Making Money With Her Book 'Selfish'?

That's not a terrible figure, although it leaves something to be desired. Then again, Rizzoli came out and mentioned that the book is selling far better than Nielsen's report states.

The publisher notes sales of 125,000 copies since the book released in May 2015. Most retailers have discounted the book to between $10 and $12 by now. 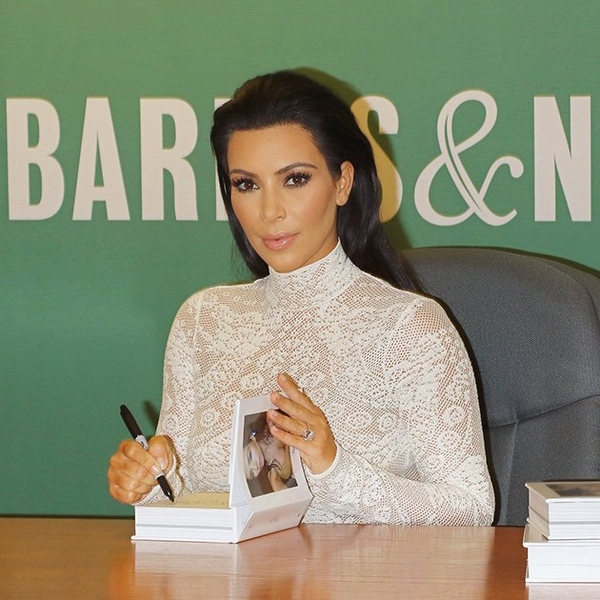 Such a figure looks pretty great for a book that has been out for less than six months. Therefore, it's not unimaginable to think that Kardashian is making some money off of her new book.

Considering the book is filled with selfies, she's definitely coming out ahead by monetizing her popular image. 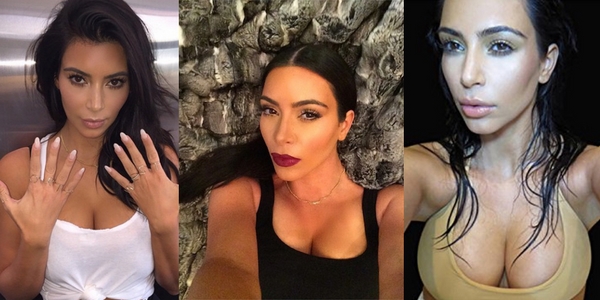 What's Next For 'Selfish'?

Perhaps Selfish will keep selling strongly in the coming months. It's not surprising that Kardashian has been able to monetize herself in such a way.

Although the book has received a mixed response, the title could feasibly reach anywhere from 200,000 to 250,000 copies sold.

Sales at the high end of that range would garner nearly $4 million in sales for what is essentially a picture book. Whether you love Kim K. or hate her, she somehow knows how to turn absurd things into a lot of US dollars!