After a long wait of almost eight years, the Californian-based artist, Katy Perry last month landed in Peru for a concert.

And the social media went wild with Katy Perry in Peru messages.

When she landed, Katy Perry is quoted telling her fans that she had saved the best for them.

Her concert included her performing some of her old songs as well as her new songs.

She performed at Jockey Club in Lima where she didn’t disappoint her fans.

The Katy Perry in Peru concert performed on the 22nd of September was a performance of its kind and part of what she calls Prismatic World Tour. For her visit to South America, Katy Perry decided to start with Peru. 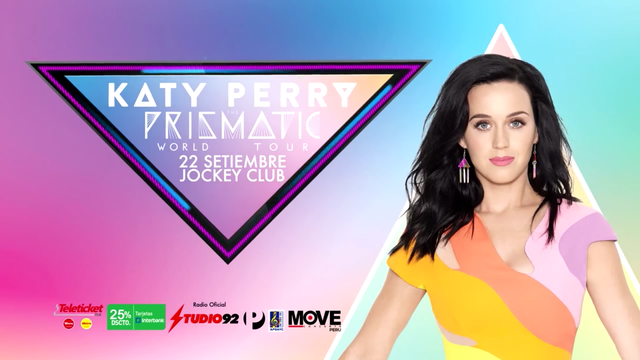 While in Peru, Katy Perry also visited tourist attraction sites like Macchu Picchu as well as Titicaca Lake where she had some fun and enjoyed taking photos.

Some of the reasons that made the thirty-year-old songstress visit Macchu Picchu were to have some sightseeing in the town.

She loves drinking red wine and eating chicken nuggets and she needed some time off from her tight schedule. The California-based Teenage Dream pop star enjoyed spending her time as she crooned her fans in America.

After finishing her tour of South America, Katy Peru returned to Peru and headed directly to Lake Titicaca where she spent some free time.

It seems she never got enough of Peru, and she chose to land in the world’s highest navigable lake, Lake Titicaca.

The locals were v impressed with my "tuxedo" they called it. So nice that even ppl at 13,000 feet can appreciate fashun *kisses sky*

She enjoyed taking photos alongside with women who dressed in the traditional clothing. She considered Peru as home, and one of the photos has a caption that said she was hanging out with her beautiful Peruvian sisters.

She also visited the Gate of the Gods in Puno that is a popular carving into one cliff side near Titicaca Lake, and Katy considers it as home. Many consider this carving as a gateway to another realm.