What is going on with Justin Bieber and Kendall Jenner?

This is a question that almost everyone who knows the two love birds is asking.

Well, the truth from a reliable source at present reveals that Justin Bieber and Kendall Jenner are excitedly reunited.

According to the media, both are busy traveling and moving from one location another. On June 10, 2015, Kendall and Bieber were spotted in Hong Kong for Calvin Klein. 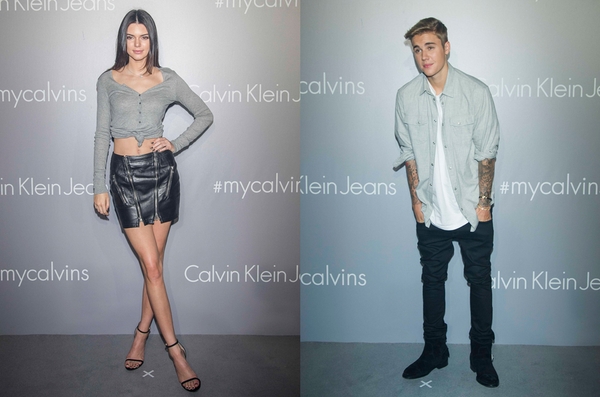 While checking through the archives of Justin, it is clear that the young pals are happy getting back again.

There in Hong Kong, Justin and Kendall was joined along with a friend and Bieber's younger brother Jaxon. For Justin, he has been busy blowing snapchat and photos and seem to be happy finding his former love again. 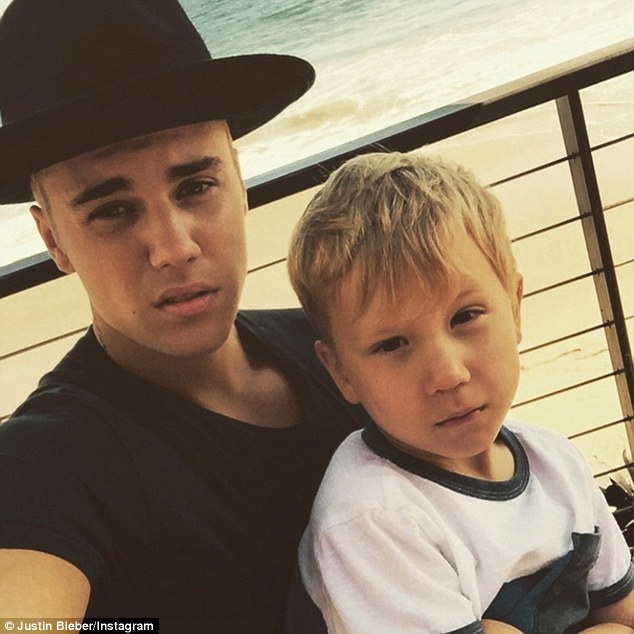 With Kendall resurfacing on scene, new posts have revealed that they are having a fastidious time with one another.

In a recent caption, Kendall visited Justin's hotel room and hugged her boyfriend in front of guys. This is really an evidence to show that both are reunited for better this time. 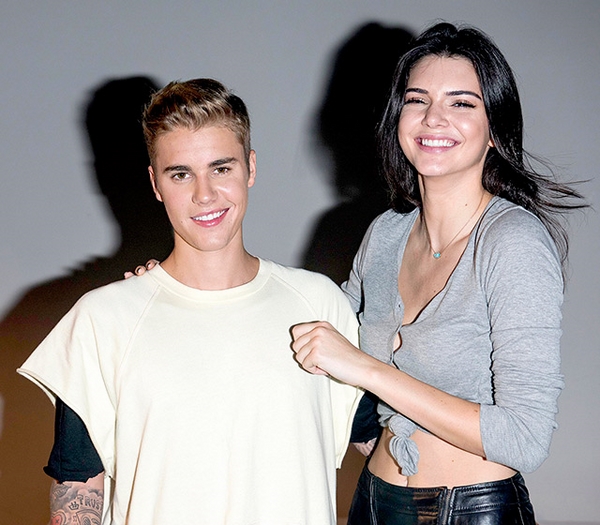 As a token to show Justin that Kendall cares for him, she was found having a pillow fight with Jaxon Bieber's younger brother. Though, this was just a sign of being excited on the path of Kendall.

While Kendall and Justin are excitedly reunited, one person may just be in a total frustration and that is Selena Gomez. Selena is Kendall's former friend and Justin's ex, but really the tide has turned on her negatively. 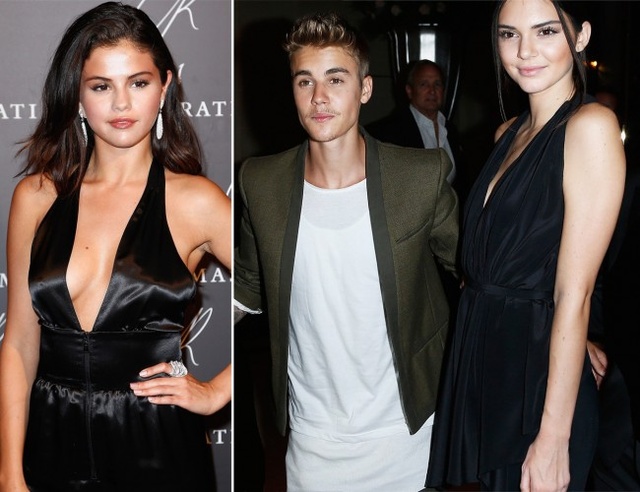 From a close source, Selena Gomez is so upset about the closeness of Justin and Kendall relationship. For this reason, Selena is beckoning on her friend Taylor Swift to help in the battle for survival.

Without any further deliberation, it is good to see Justin and Kendall again. This settles the story of doubt in the mind of fans and well-wishers.