In many situations, when celebrities consent to interviews, they tend to tell all about their past.

The statements of Justin Bieber told to Complex Magazine, which appears in the (October - November) 2015 issue, are no different.

These cover many aspects of the artist's life including his religious values, coming of age, his past relationship with Selena Gomez as well as actions that informed his past decisions. 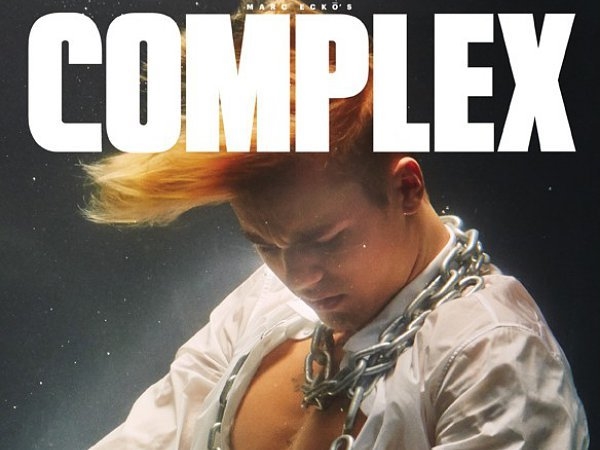 While commenting on his relationship with Ms. Gomez, Justin said that the two of them were so much in love that nothing else mattered.

Justin admits that this relationship taught him a lot. He moved in with Ms. Gomez when he was 18. He likens this period in their lives to a marriage of some kind.

Justin admits that living with a girl at that age was just too much but love made things bearable. 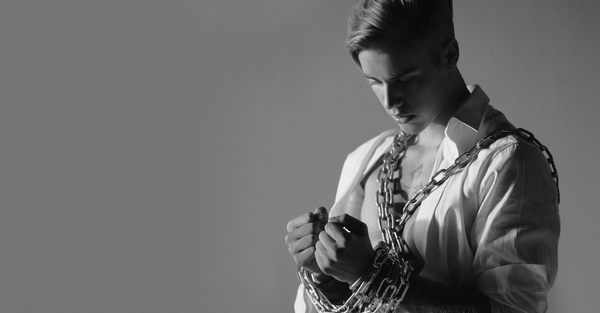 Justin disclosed that they were all about one another.

He thinks that loving each other as they did could have contributed to their separation because according to him, when you are so much in love and are getting value out of the relationship, your partner will disappoint you.

For this reason, your whole identity should not be in your partner. Justin admits that their situation was the direct opposite; his identity was in Selena’s as hers was in him.

Because of this, they would always fight so hard when complications arose, as each of them would lose their minds. 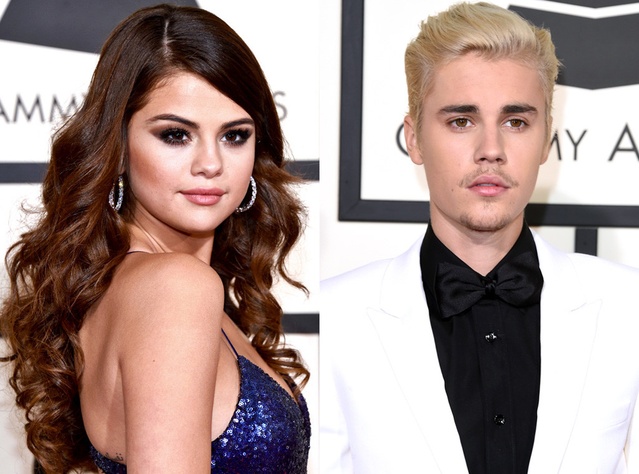 On religion and his relationship with Christ, Justin commits that he is going to use his voice more purposefully.

He says that he wants to live like Jesus while keen enough to avoid seeming as if he is imposing his new lifestyle on other people. The artist says that Jesus lived a life worth emulating. 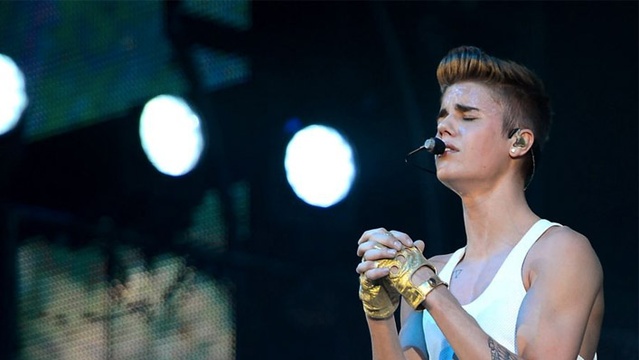 On his past, Justin thinks people made things a lot worse than they really were. He even compares his actions with Ozzy Osbourne’s.

While the latter pissed backstage and became a rock star, similar actions from him only earned him the 'brat’ tag.