Justin Bieber has learned some of life's lessons over the years.

The Canadian 21 years-old, sensation with the smooth vocals, seems to have a slew of recent arrests.

However, many fans are wondering if he is really a charming, smooth knight in shining armor that many young women once perceived him to be. 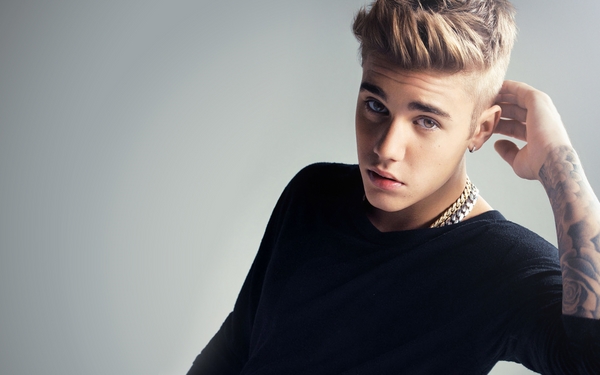 According to People magazine, Bieber was first arrested and charged for a misdemeanor in July of 2014 after egg-throwing and vandalizing a former neighbor’s home in California.

According to the New York Daily News; this same month, Justin was involved in an even more serious case after causing a collision with a minivan while driving an ATV. 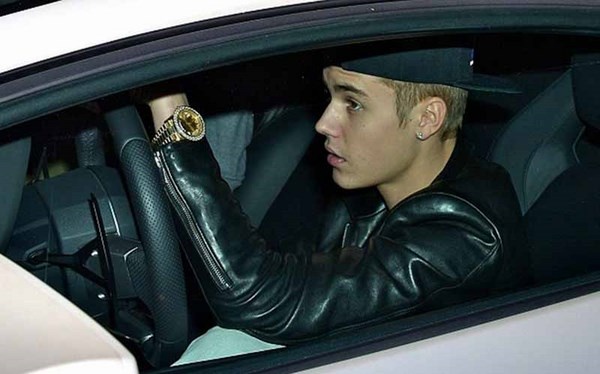 This incident led him to cause conflict with one of the officers involved consequently ending in an arrest. Bieber was finally found guilty of this incident at the beginning of July, 2015 and now is facing even further repercussions. 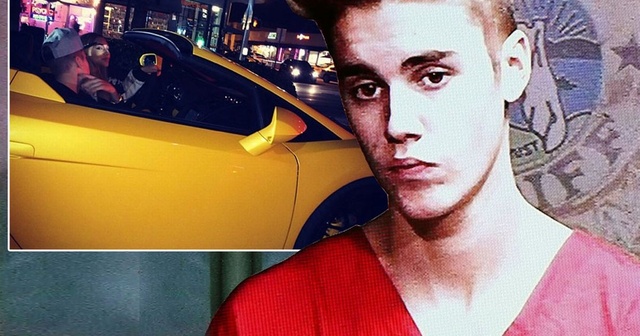 The Mirror, a UK news source notices that Bieber was arrested yet again in Miami, Florida after participate in a drag racing in a residential area.

It was noted that he was also driving under the influence of alcohol during this time.

In April of this year, Justin Bieber was arrested again after an Argentinian judge accused Bieber of failing to respond to summons (Huffington Post) relating to an attack where Bieber ordered his bodyguards to initiate it with an Argentinian photographer in 2013. 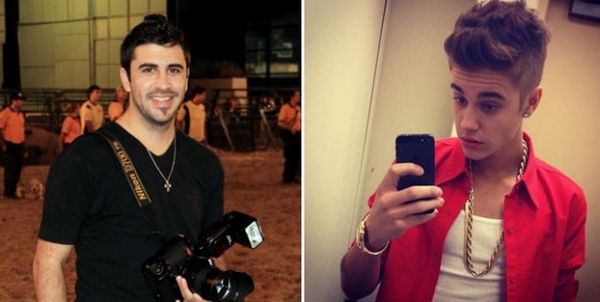 Justin Bieber recently reported his intend of turning over a new leaf, but the consistent stream of shameful events in his life makes society to wonder, will this young star rise higher, or will he eventually fall?