Justin Bieber once a boy has grown into a man, not only physically but also in the articulate prowess of his songs.

Though the young lad has received love and hate in the same share, the Canadian singer and songwriter has been able to re-invent himself and surpass the expectation of many in his style of music.

The artist and songwriter made his debut in 2009 with his hit song My World followed by a full studio album of the same song in March 2010. 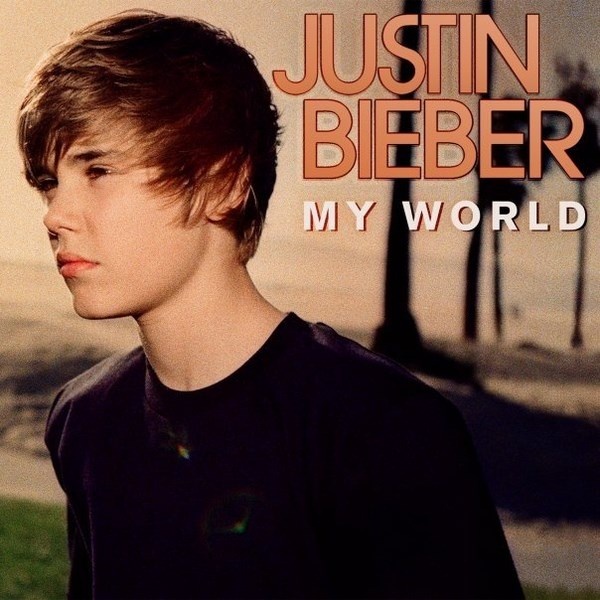 The songs had a characteristic sound and style that was full of innocence and youthfulness. Justin’s music style had a sweet-crafty melody that went on to be the love of many teenagers. 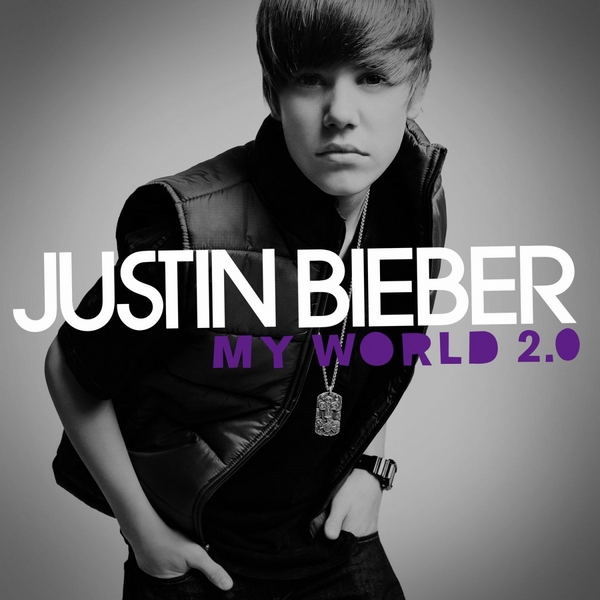 Though his second studio album Under the Mistletoe released in November 2011 had the same style as the previous album, a change of vocals could be detected.

He seemed to have broken his voice, and this may have brought a thought to him to start making music that was intended for everyone not only the youths. 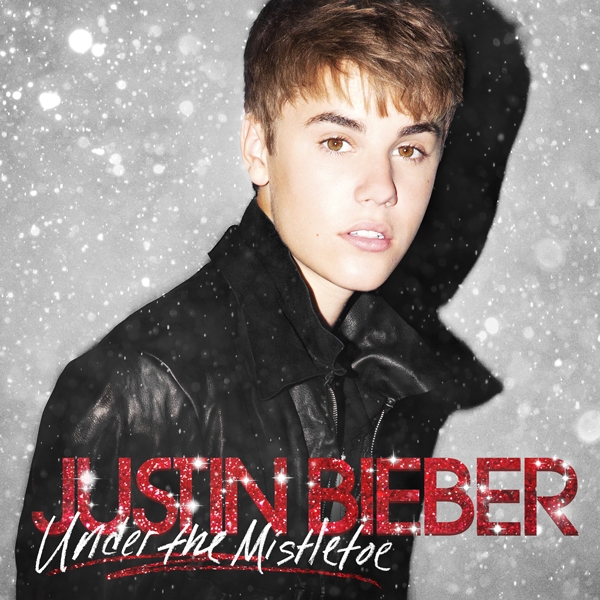 In the third album Believe released on June 2012, Bieber style seemed to be taking a new twist. He started trying out new sounds, from R&B to Dance and everything in between.His voice had become deeper than when he started.

Though critics argued that this may lead to him losing fans, although his manager Scooter Braun maintains that this was not the case; he argued that Bieber was experiencing was growth that had to come with certain changes. 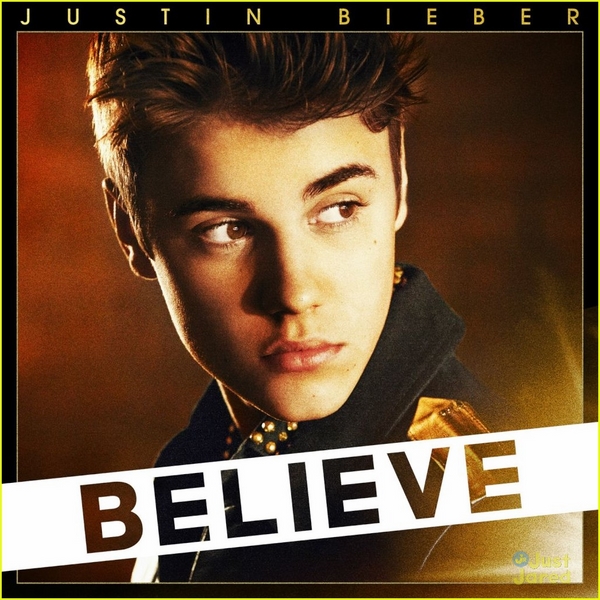 To complete his evolution from the slow tempo R&B style to pop and dance, Justin started rapping.

At that time, he started rapping even his critics started agreeing that his flow was transcending his regular R&B style. 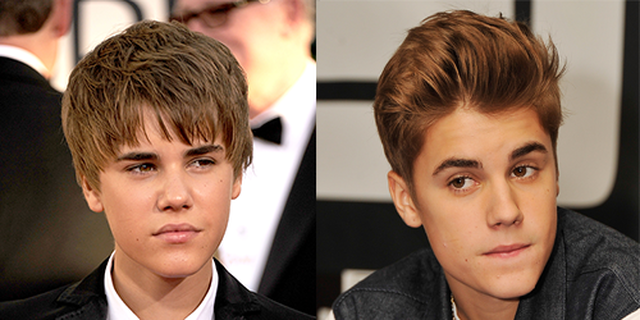 Throughout his career, Bieber has managed to blend different styles and come up with a sound that leaves his fans yearning for more and for sure you can bear me witness that he has tremendously evolved since his debut song.