The news that British actress Emma Watson has died this week spread quickly.

The Harry Potter actress who played the smart and loyal friend of Harry, Hermione in the movies, was the target of lies that whooshed through the Internet and caused major concern among fans of her world wide.

Rumors about alleged death of Emma spread after a fake Facebook page was put up. The page quickly gained momentum, with people being visibly concerned and taken in by the news. 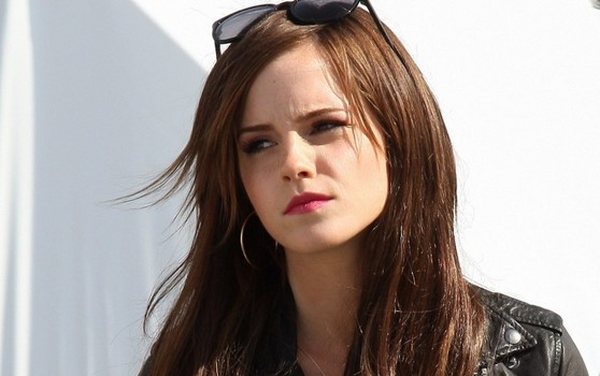 The page actually got nearly a million likes, not in support of the actress dying, but in confirmation that they echoed the message as well.

The about page on the site gave viewers a dubious, but somewhat believable version of the passing of the world famous actress, stating that our beloved actress Emma Watson passed away at eleven in the morning on Eastern Time Tuesday, noting this was August 7, 2015.

They even gave the Eastern Time! That's detailed and dedicated trolling!.

The page urged supporters to show their sympathy through liking and commenting on the page. It also stated that the actress would be missed but not forgotten.

The page only served to make hundreds of fans sad that the actress was dead, while Twitter called the page out as a death hoax. Twitter users stated that there hadn't been any outside news of this and it was extremely unlikely that the story was true. 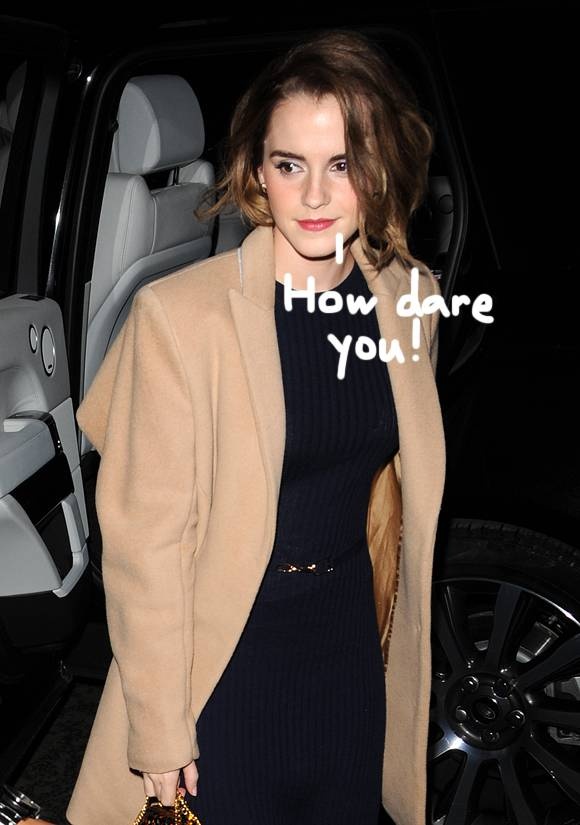 While many were taken in by the report, just as many stated that they thought it was a hoax. Hoax believers pointed to the numerous reports coming out about dead celebrities in the past month, all part of a hoax.

Now Emma joins the list as one of those celebrities who has been rumored to be dead, but isn't actually.

Polls conducted saw that a number of respondents, in fact the majority, did not think a hoax was funny. Others said that this only goes to prove Emma's popularity among fans. 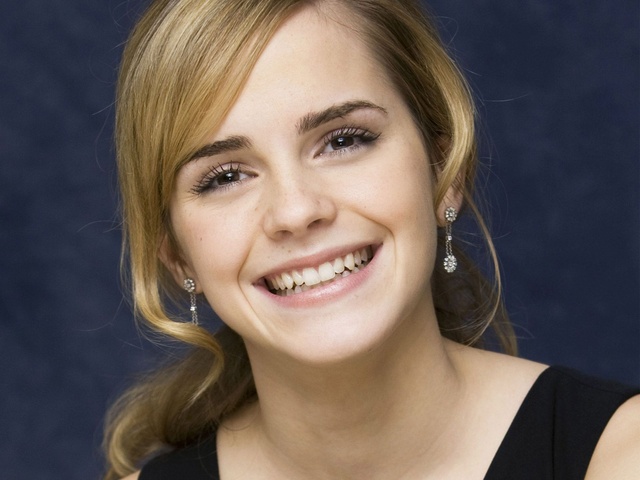 Regardless, we're glad the petite and talented actress is doing fine and is still alive to make many more great movies to come.