Emma Watson tweeted a photo of Matthew Lewis showing that he is not what he used to be when he played Neville Longbottom in Harry Potter series. 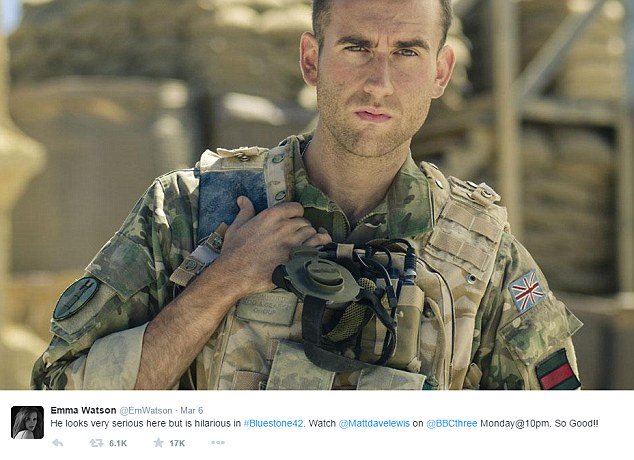 "He looks very serious here but is hilarious in #Bluestone42. Watch @Mattdavelewis on @BBCthree [email protected] So Good!!" she twitted. 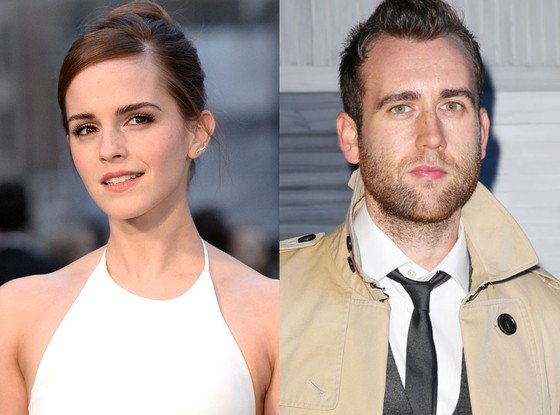 Mathew Lewis then responded: "Always said you're my favourite!" 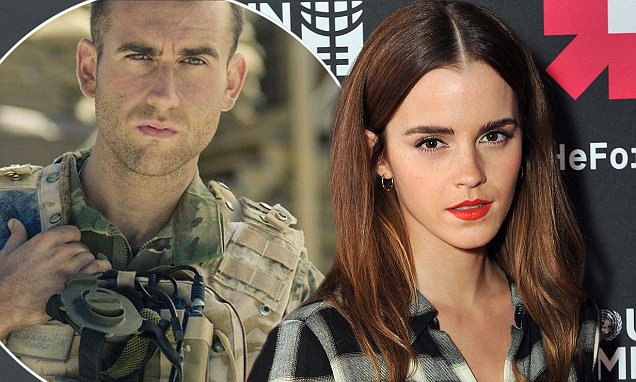 This was a nice tweet exchange that several got confused. We know that there is nothing more than just friendship... or not?