When it comes to the best music, we talk about Taylor Swift.

With a good flow of lyrics and a unique style that takes the whole of your brain, she really knows how to do it.

This is evident with the countless awards she received. Here is a review of the top hits that proves her influence in the music industry. 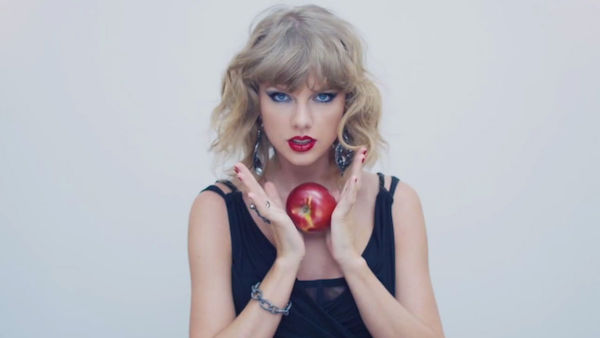 2014 couldn't get any better with Blank Space. She wrote this song to address her critics in a humorous way, having say that little did she know that it would top the Billboard for 7 weeks.

This song made history because she was the first female artist to appear on top of the "Billboard Hot 100". 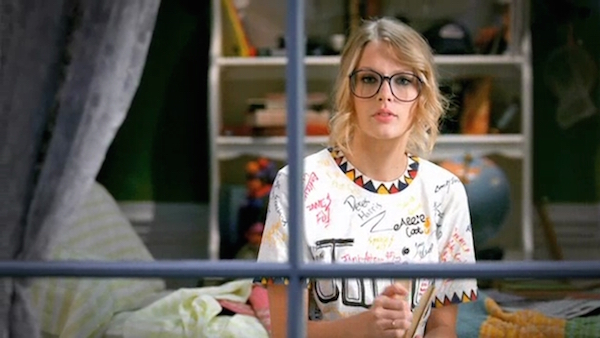 This is another hit that rocked the music world. Surprisingly, Taylor Swift says that she wrote the song after overhearing a phone conversation (argument) between her friend and a lady he was dating.

This song was nominated for "Grammy Awards" as "Record of the year" and "Song the Year". On top of this, it has also won the "MTV Video Music Awards" as the "Female Video of the Year". 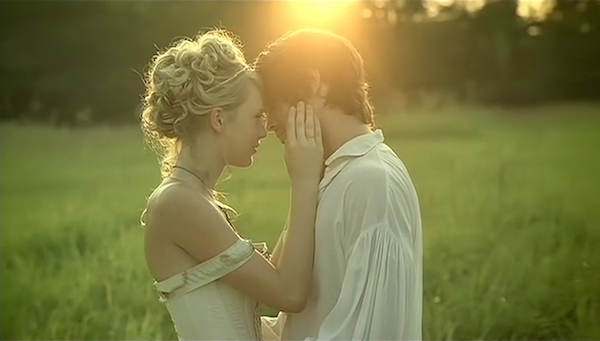 Another top hit that makes Taylor Swift the artist to listen to is "Love Story". A single from her second album Fearless.

The singer says that her experiences dating a man who was not "that popular" inspired her to write the song. What make the song even better is that it references Romeo and Juliet.

This was her 5th hit on the "Billboard Hot 100" as well as her first country hit ever.

This hit appeared on Taylor Swift's number one single of her album "Red". Amazingly, within its first week of production, the song sold over 623,000 copies and apparently become an all time second best selling digital single. 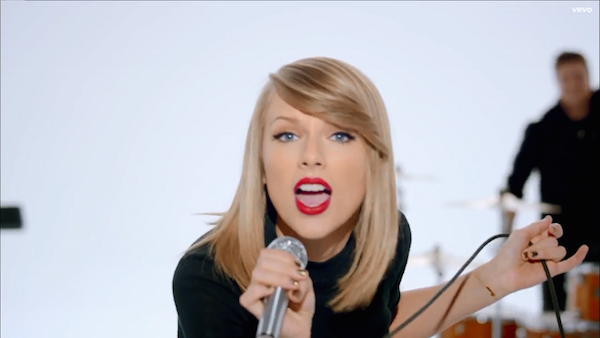 With this song, Taylor seems to be passing on a message that she is moving away from country music. It also serves to answer her critics by ignoring them.

With a fascinating music video, the song topped the "US Charts" for four weeks.

These were the top 5 Taylor Swift hits/ Do not forget to subscribe.