Over the last few years, Taylor Swift has become a fashion icon.

Undoubtedly, there is no Taylor Swift look that she has not tried and dominated on the red carpet.

The singer always amazes us with her impeccable style on the red carpet. These are some of her best looks. 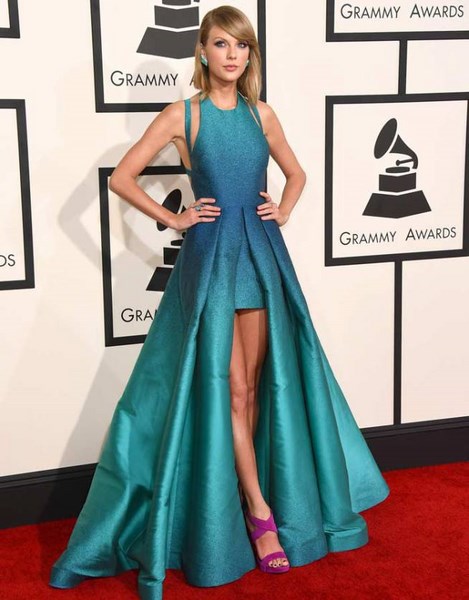 2. Video Music Awards, 2015: The singer chose a top and pants by Ashish, shoes by Christian Louboutin, rings by Ofira, and earrings by Lorraine Schwartz. 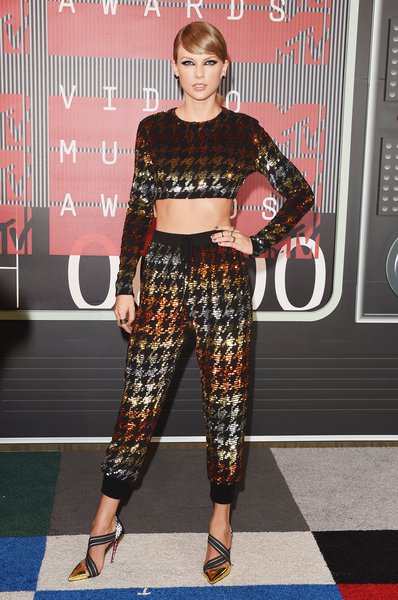 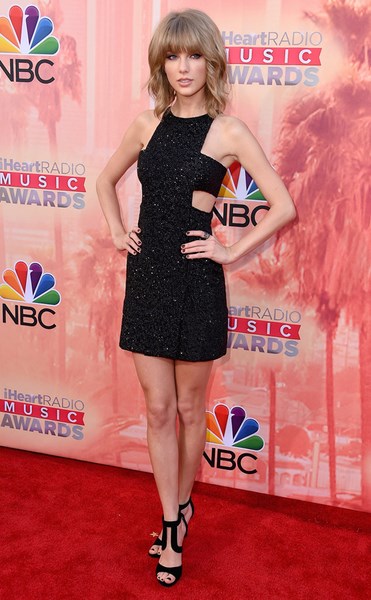 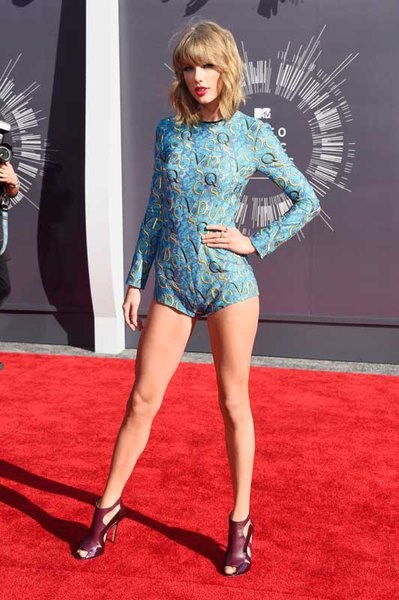 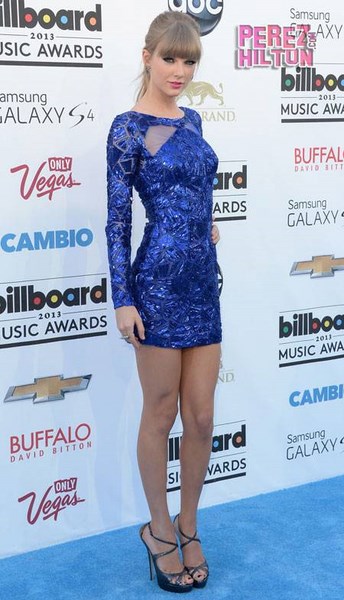 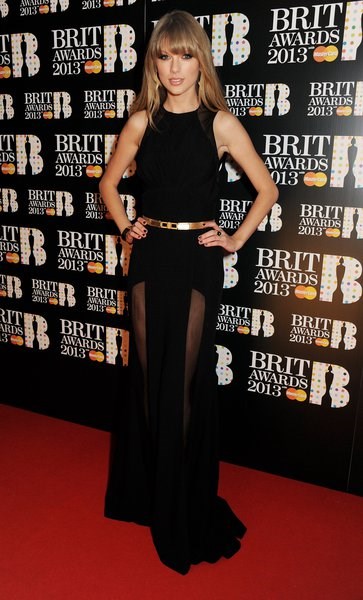 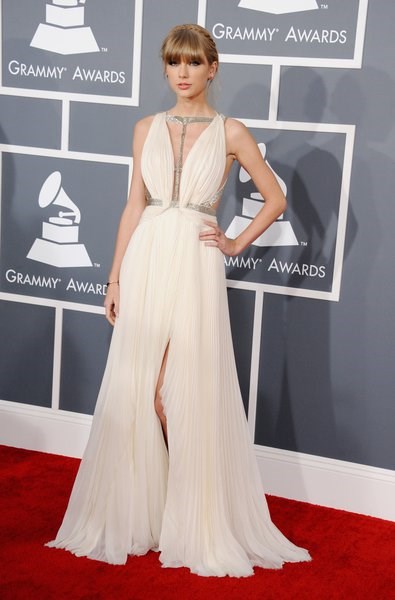 9. People’s Choice Awards, 2013: Taylor Swift arrives at the at Nokia Theatre L.A. in a white hot Ralph Lauren gown, and she looked so sophisticated and chic. 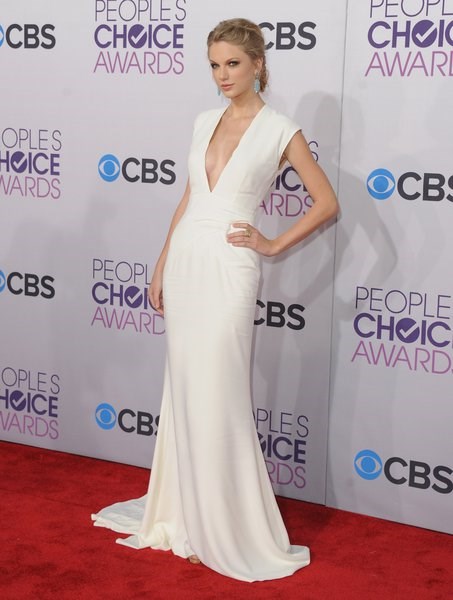 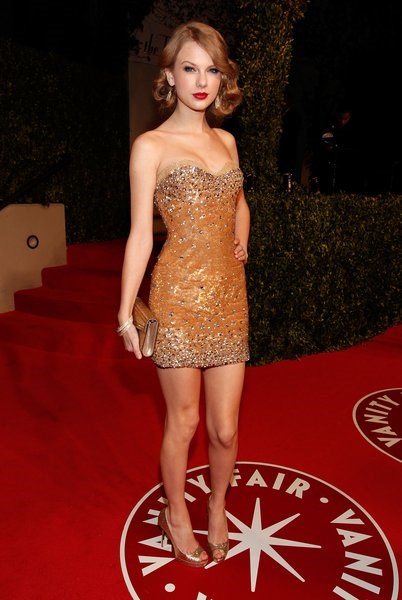