Selena Gomez portrays every moment in a picture.

Since her break with Justin Bieber to release of the world tour of her new album Revival, it seems to be a good year for Selena Gomez.

But nothing was more exciting to have debuted in a new movie and have started her second tour with 23 years.

1. Selena Gomez is the newest ambassador of Pantene 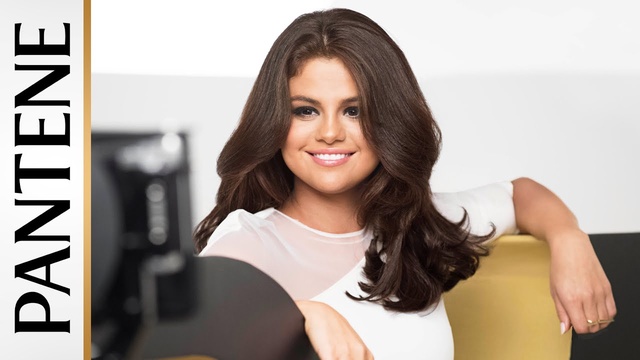 She is the face and hair for the new campaign that celebrates the power of strong hair. She also helps to create the biggest chain of strong women for International Women’s Day.

2. The Revival Tour by Selena Gomez 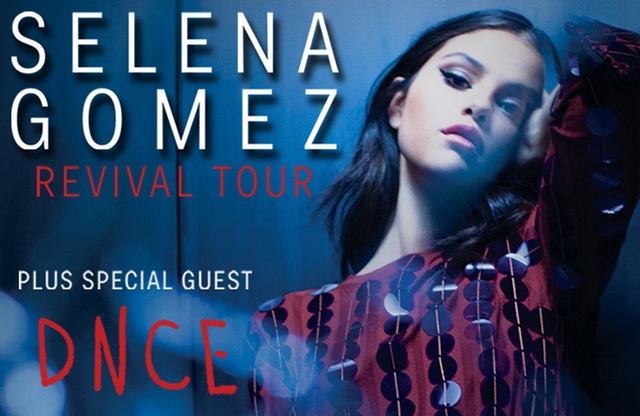 The tour is set to begin in Las Vegas on May 6 of 2016. The singer announced that DNCE will be the opening act for her tour. 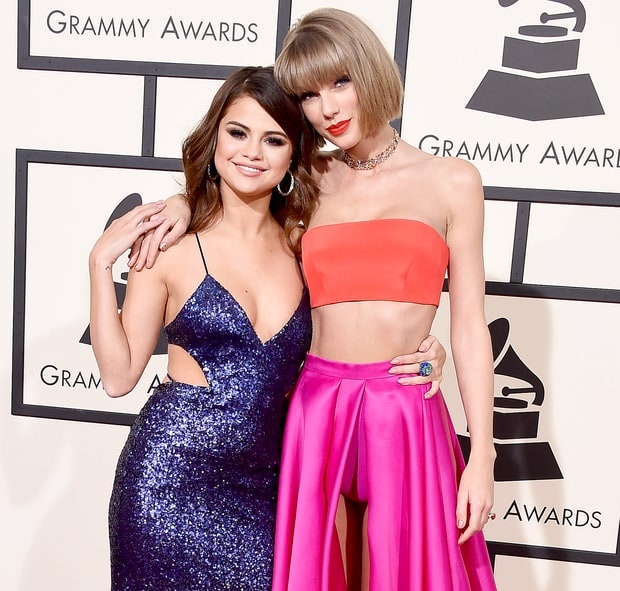 Selena Gomez and Taylor Swift arrived together on the red carpet. Selena dazzled in a blue gown and Taylor stunned in a colorful crop top and skirt. We always love Selena clothes.

4. Selena Gomez in the cover of W magazine's American Fashion 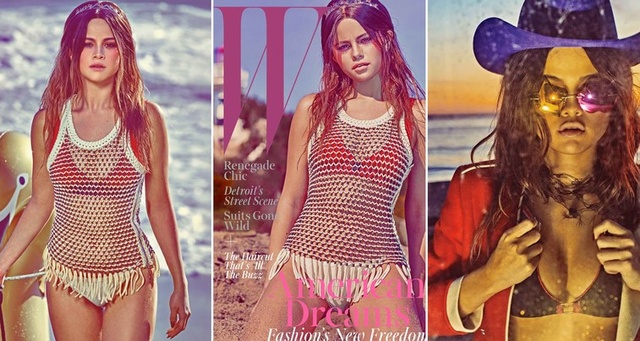 The photoshoot was taken by Steven Klein. The outfits was a mixed of vintage and modern styles. In the interview she said is sick of that same old love and looks more likeable than ever.

5. Selena Gomez in the set of Inside Amy Schumer 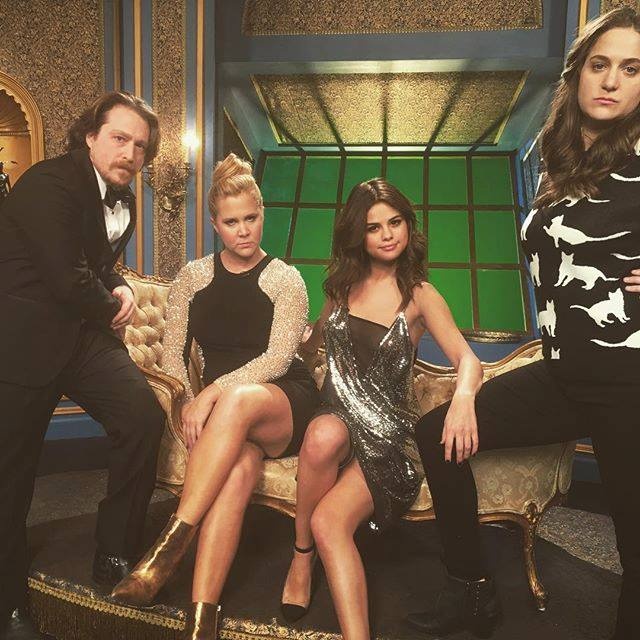 The pop star is set to appear on the new season of Schumer's Show. There is no official premiere date, but stay tuned! 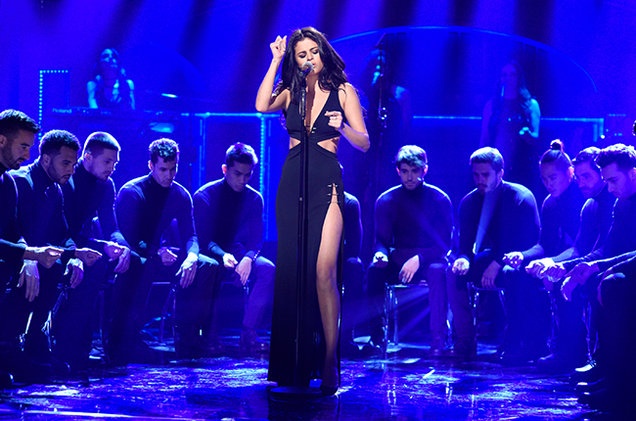 She performed her hits "Hands to my sefl", "Good for you" and "Same Old Love". Is the the first time ever she debuted on this show.

7. Selena Gomez has joined the cast of Neighbors 2 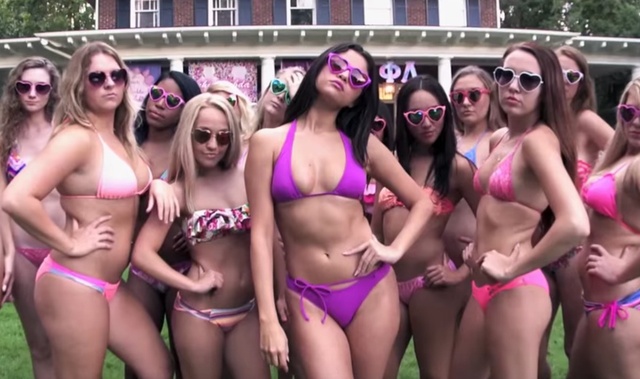 The first official trailer is ready, and it is full of parties. The film will be released on May 20 of 2016. 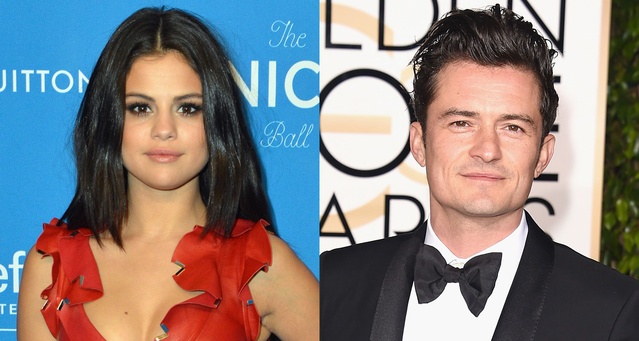 While there is a plenty of rumors of this friendship, Selena and Orlando have always said that there is no romance between them. 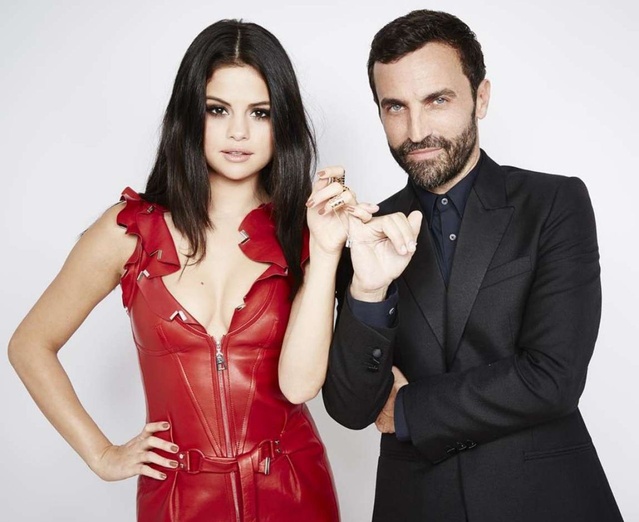 A plenty of stars from the world and entertainment attended the event. Selena Gomez was there, she have been an ambassador of UNICEF since she was 17. She makes a promise to help children in need.

10. Texas will always be the best home for Selena 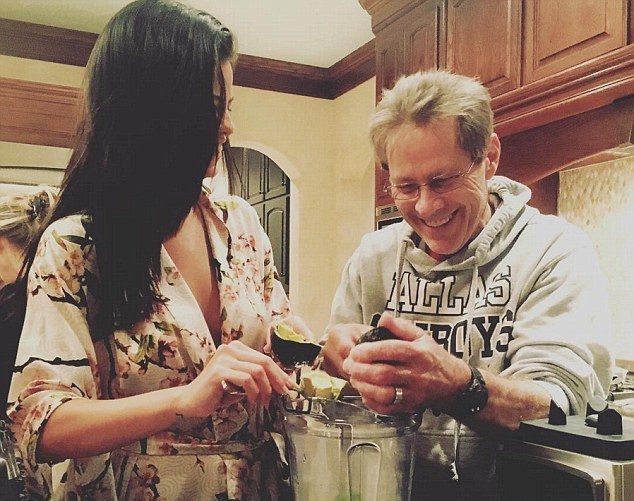 She has always been close with his family. The singer shares a photo next to her grandfather spending time together.