Selena Gomez has grown as an actress, singer and also as a gorgeous girl.

Selena Marie Gomez was born on July 22, 1992 at Grand Prairie, Texas, U.S. Although she gained a lot of popularity during her performance at Disney, she started years earlier.

Selena Gomez is a talented artist whose career began when she was 7, at Barney & Friends TV show. 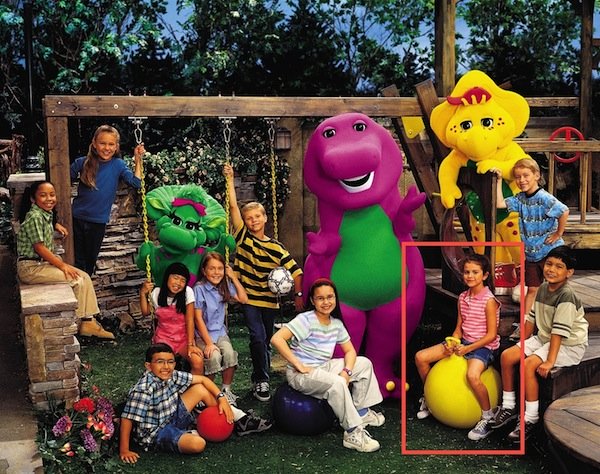 We may not clearly remember her first appearances in shows from Disney Channel such as Life or Zack. But we can remember her debut on her own show “Wizards of Waverly Place”. 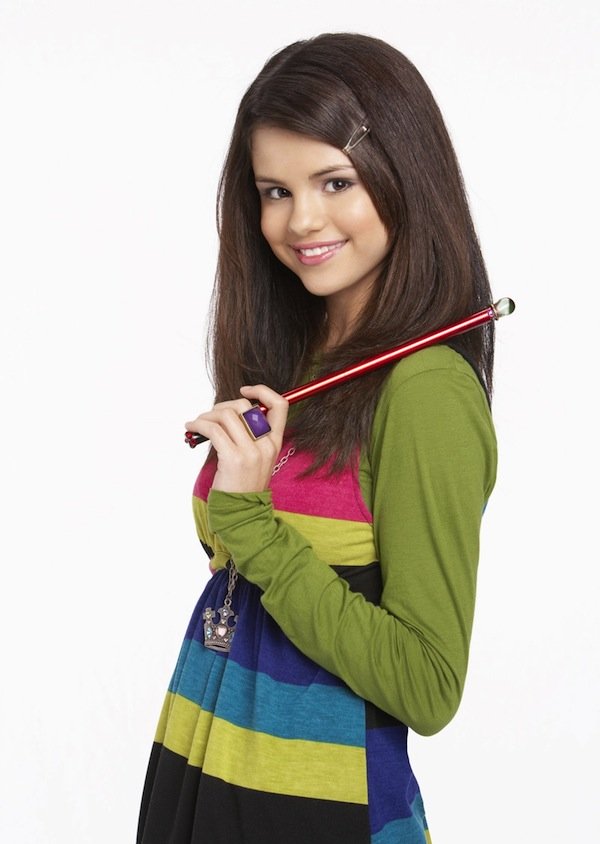 In 2008 we discovered the romantic life of Selena, with his first famous boyfriend Nick Jonas (from Jonas Brothers). 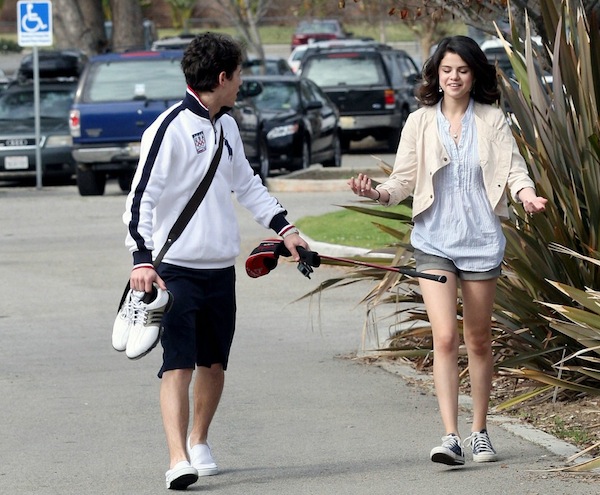 Then was Taylor Lautner from New Moon movie in 2009. 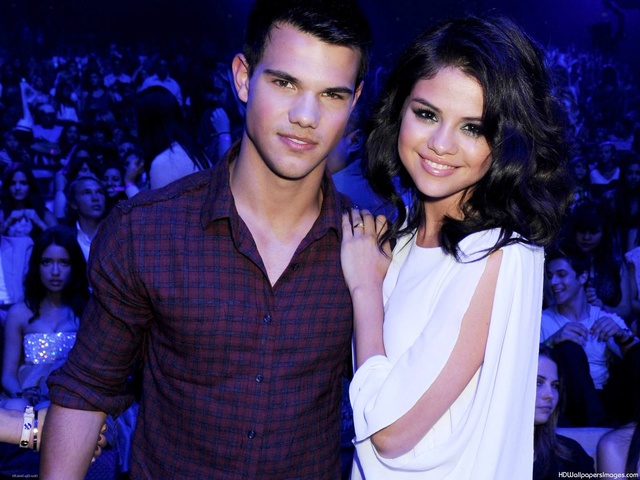 Early in 2011 there was the rumor about Justin Bieber being his boyfriend, it all came to be true later in that year. 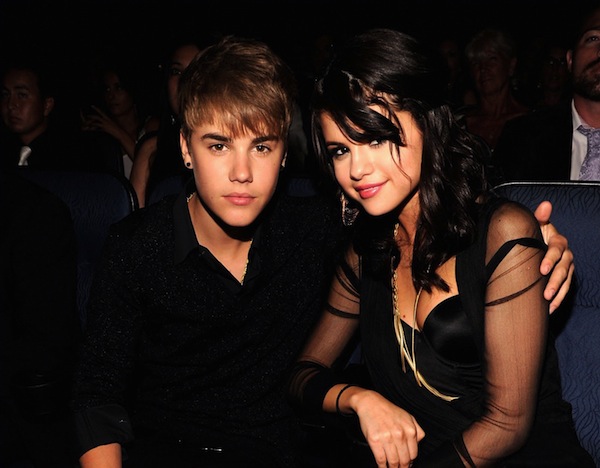 The time has passed and we have seen her grown both as an actress and as a gorgeous girl.

Note. This was published a long time ago, since then, Selena Gomez has starred more films, played tons of concerts, and she has been involved in more relationships. There has been a lot around her, and we have been updating the site with this news.