When you hear that Selena Gomez is dating two guys at once.

You will automatically know that her love triangle with Justin Bieber and Orlando Bloom is back.

That might be a fact since Selena Gomez is known to be in love with many other celebrities as proved by her long dating history. 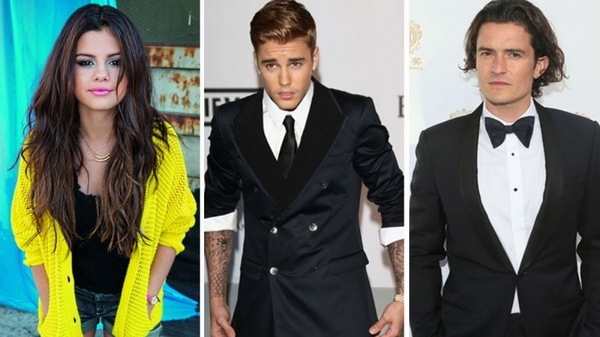 Some weeks ago, the 23-year old actress was seen spending some good time with her secretive lover bird, the 21-year old pop star singer.

They were seen spending some time in a luxurious pool which showed that they were actually in love. When they were both asked if they were dating, they denied again claiming that they were just friends.

The two are playing a major role in their love triangle since none of them is saying is in love with the other. 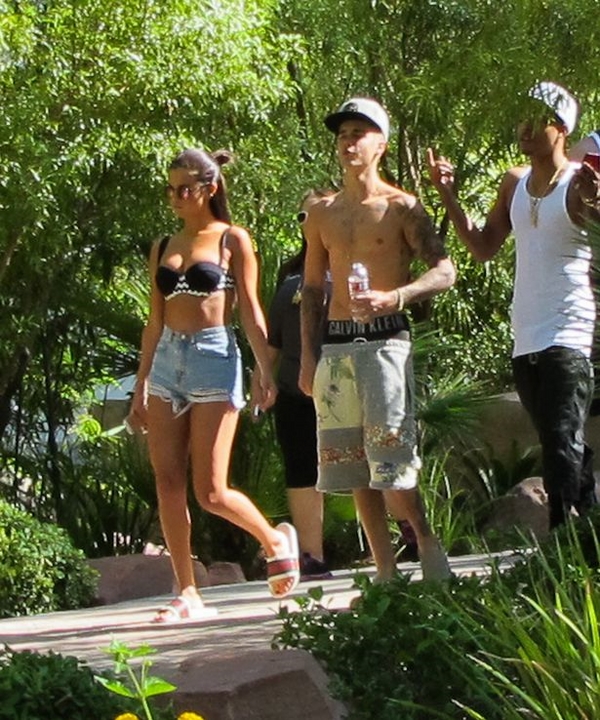 Selena was heard revealing to people that she has no interest in dating Justin Bieber and that nothing romantically was going on between them.

The last time Justin Bieber and Selena Gomez were seen together is in May where it was revealed by Pastor Rich Wilkerson Jr. via a video.

This video showed both of them joining other members of the church to attend a mass service. On the other hand, Justin states that he is not dating anyone and he is single. 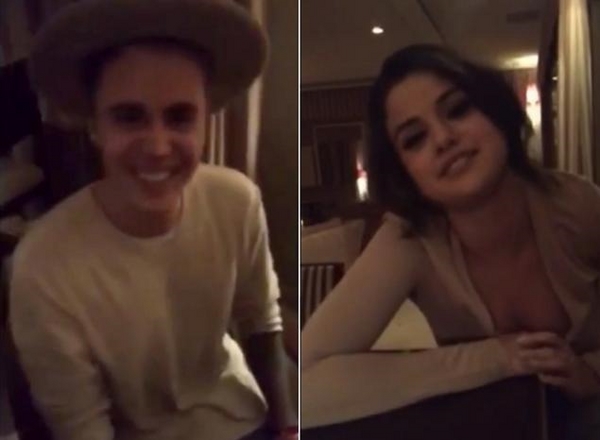 The other side of the triangle is the secretive love and romance between the former Disney Star and Orlando Bloom.

In Touch have clarified that the two are in love but it’s a conflicting idea. 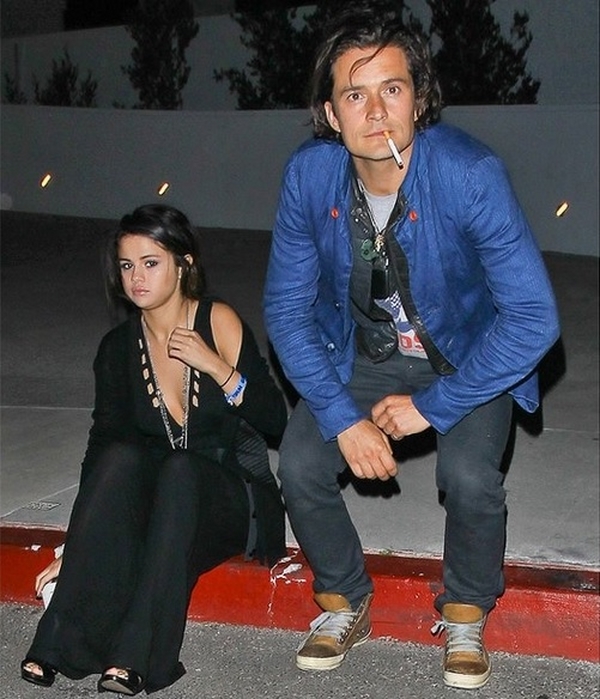 In this regard, insider has been revealed in order that Selena Gomez is dating both of them but on a hidden account.

Insider has stated that she was freaking out of the place when the details of her day were out since she did not want any of them to know of each other.

This shows that even if you hear that Selena Gomez is dating two guys at once, it shouldn’t sound surprising or awkward.