The story of this couple began back in early 2010 at work.

Justin Bieber and Selena Gomez's relationship is a lot more confusing than you think. They've been on and off and then on again so many times, it's hard to keep track of their status.

They met each other because they were working on the same industry, and his manager called her manager (her mom!). Then love came and they started hanging out. Selena said that: 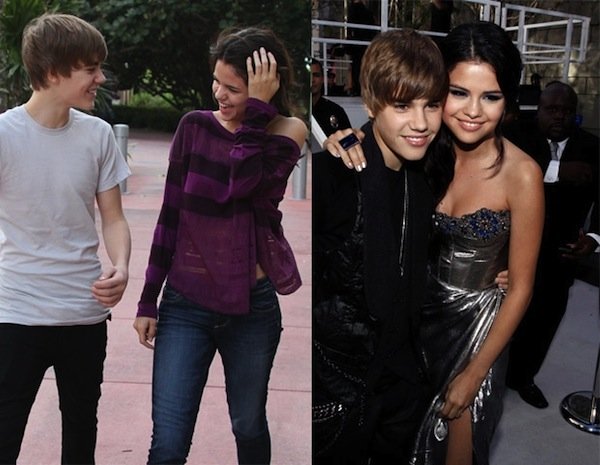 But it all came too fast and in 2011 we started wondering if they were having something more. Later in the same year they were caught in Santa Lucia Island with something more than just a "friendship". 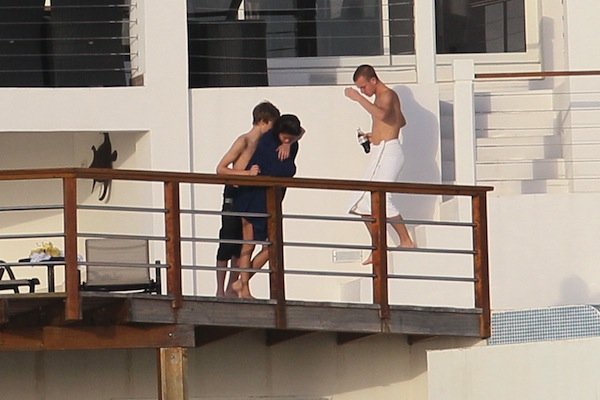 It was until April that during a press conference at Indonesia that they kissed for the first time in public, and then it all stopped being just a rumor. 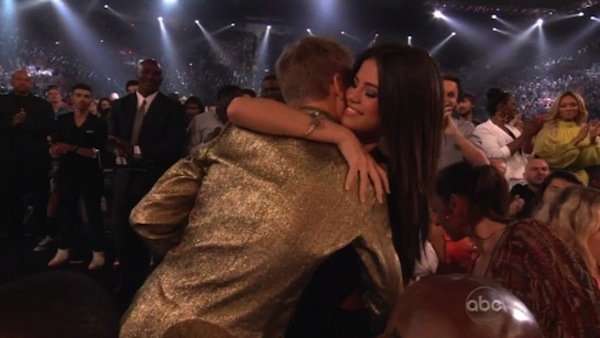 After nearly two years of romance, in November 2012 the couple seemed to have broken. The rumors grew as Bieber was caught dating with other girls in Canada. 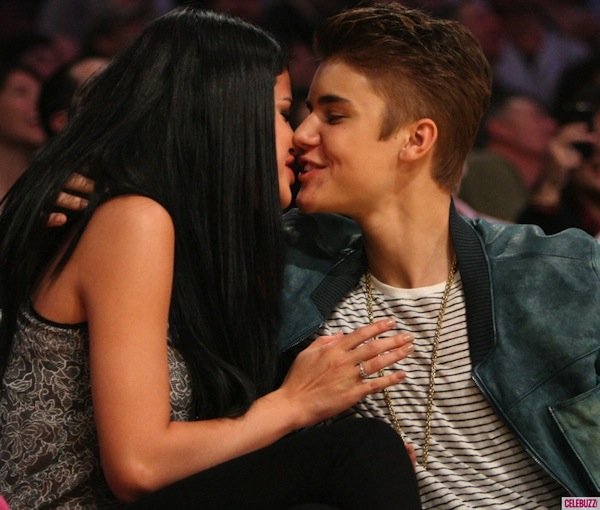 But it seems that some couples are just meant to be. Rumors have arisen that the couple may have reconciled after been saw in Oslo dating once again in April 2013. 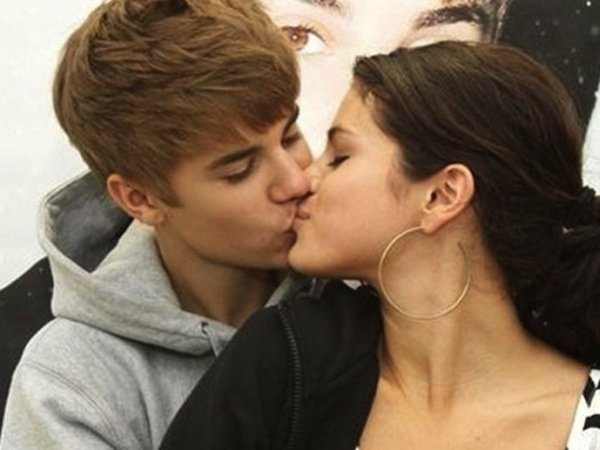 Who knows what will be next?

Update: Now this is an old story.