She was born Norma Jeane Mortenson at Los Angeles County Hospital in June 1, 1926.

She later changed her name to Marilyn Monroe after a suggestion from Ben Lyon who was then an executive at 20th Century Fox.

He thought the name was sexy and it was lucky due to the double M and it would make her famous. She spent most of her childhood in foster homes.

This was attributed to her mother’s mental instability ever since little Marilyn was born. Her parents got divorced almost a year after she was born. 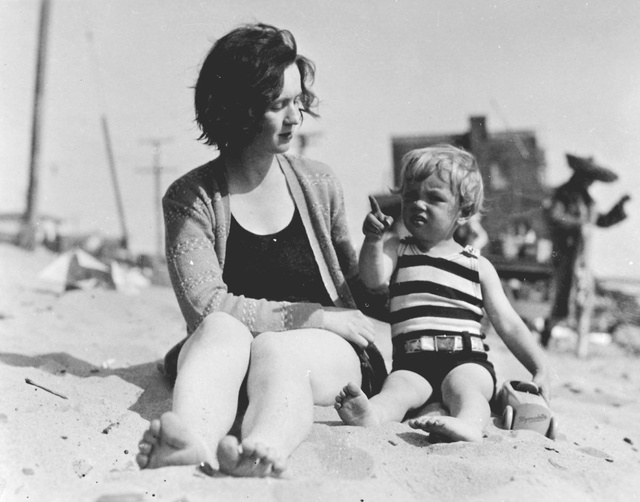 This marked her journey of a tumultuous childhood that saw her move from one foster home to another.

Marilyn Monroe was married three times and which ended divorce. Most of her marital problems were attributed to her upbringing which was considered to be unstable.

Jealousy on the part of her second husband also led to that marriage crumbling down after only a few months. Immediately after her first marriage she modeled for a magazine and was later featured in a film "Ladies of the chorus" in 1948. 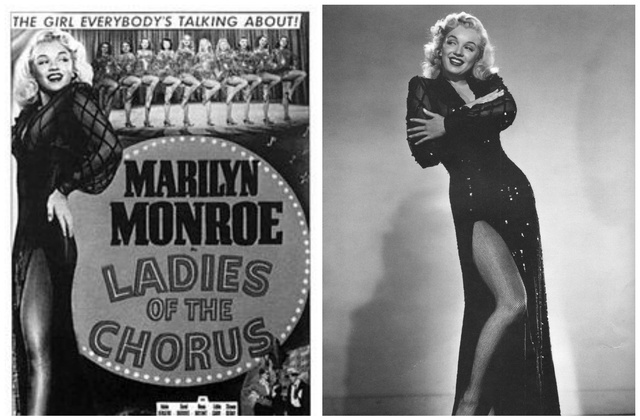 This is the movie that gave her the sex symbol superstar image. Her other movies were, "The seven year hitch", "Bus stop", "The prince and the showgirl" and "The misfits". 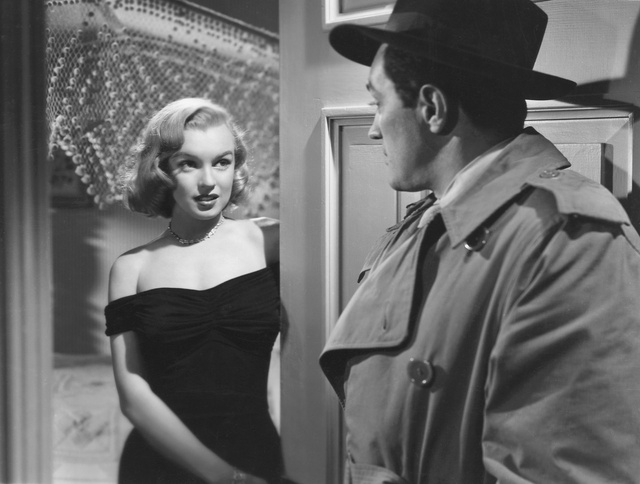 The secret life of Marilyn Monroe came to surface when it was reported that she was struggling with an addiction to drugs.

This led to her being difficult to work with and therefore being dropped from the unfinished film, "Something’s got to give" in 1962. 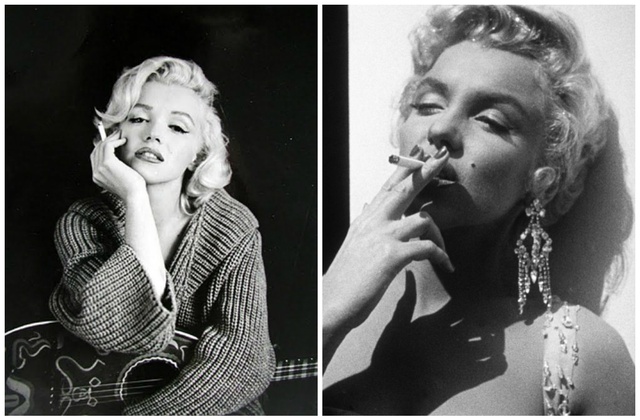 She had the thoughts that everyone she cared about was rejecting her. This led to her probable suicide from barbiturate poisoning.

However, there have been speculations that it might have been a homicide or an accidental overdose. This has been a mystery that has never been solved but she will always be a star.