Aston Martin, Ferrari, Bentley and Rolls Royce are car brands that most people only get to own in their dreams.

However, if you win a lottery, you can become a proud owner of the most expensive cars from these brands. Its everyone’s dream to win a lottery. However, only a few people get to live their dream of winning a lottery.

If you love cars, you will obviously want to buy a car that only a few people will get to drive in their lifetime. Some of the car that you can buy after winning a lottery include; 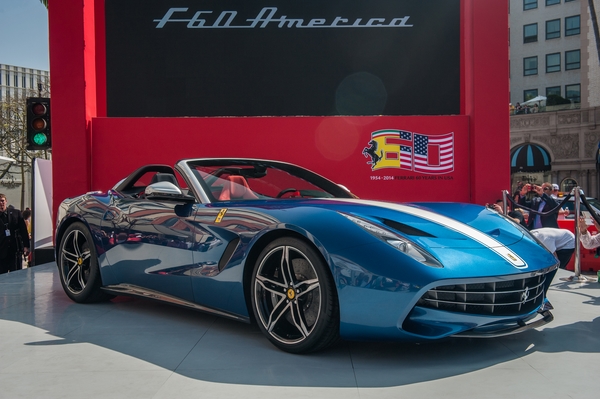 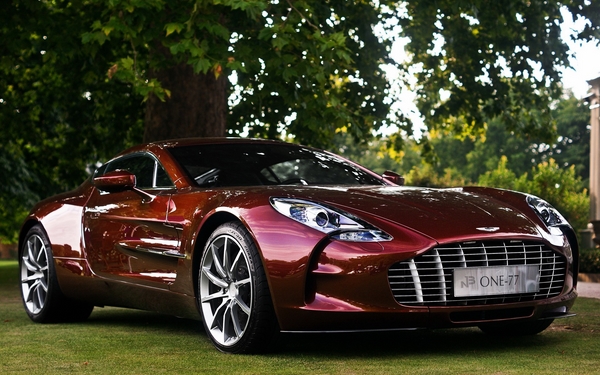 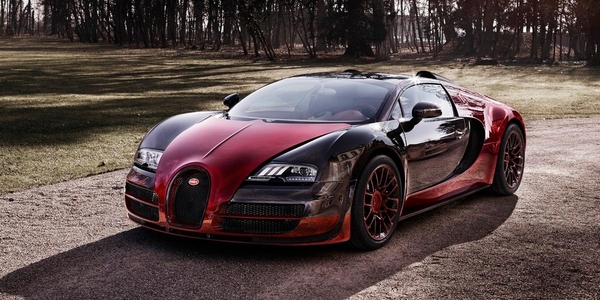 This is supper sport car that is a dream car for many people who love sports cars. Most people are amazed by its good looks. It is also one of the fastest cars in the world. It’s top speed is 267 mph. You will have to part with $2,400,000 to own this amazing car. 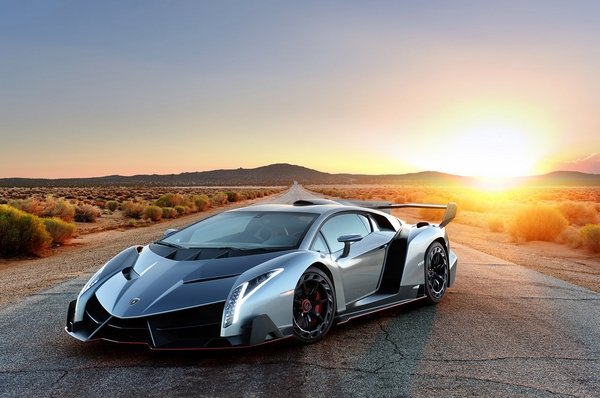 Only three of these cars were built. Therefore, if u want to own one of them, you will have to look for the people who bought them so that you can buy from them. They bought them at $4,500,000. It will be up to them to decide how much they can sell it to you. The cost should not a problem now that you have lottery money, right?