Kimoji is an iPhone app that allows people to send more than 250 Kim Kardashian West emojis to their friends and on social media platforms.

You have to pay to be able to use this app. It costs $2 on iTunes app store.

If you are fan of Kim Kardashian and you would want to use Kimoji, you have no choice but pay app for the app because there is no free version. This app only works on iOS 8 or higher. 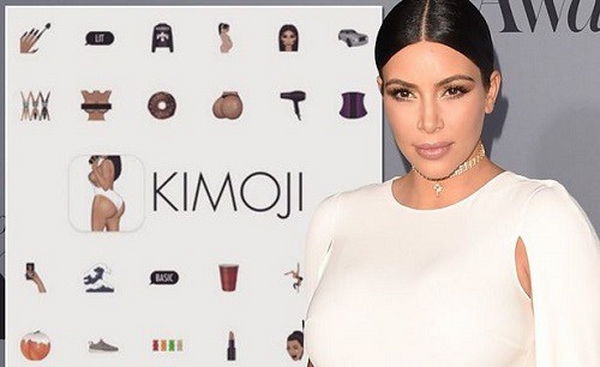 All emojis on Kimoji are themed around Kim Kardashian. Some of the emojis that you will find on this app include Kim in a bathing suit, crying Kim, Kim Kardashian butt, makeup, nails and many more. 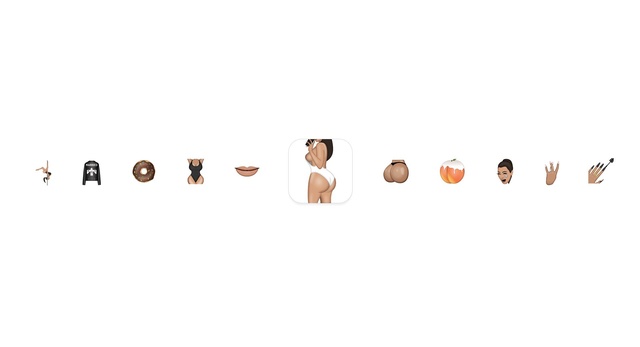 This app is restricted to user who are 17 years or older. This is because of the nudity or intense sexual content. The app has an inbuilt keyboard in addition Kim’s emojis and stickers. 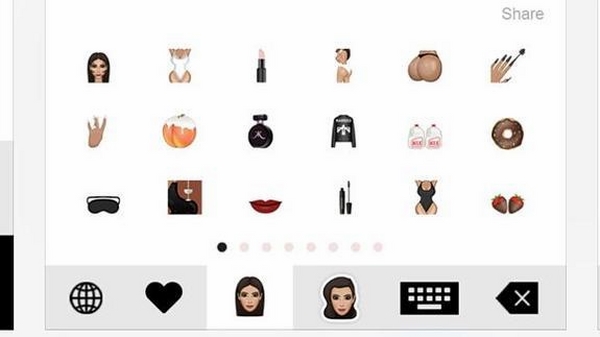 You have to give the Kimoji’s keyboard full access to be able to use it. The emojis can be used in messaging apps such as Facebook messenger and WhatsApp. 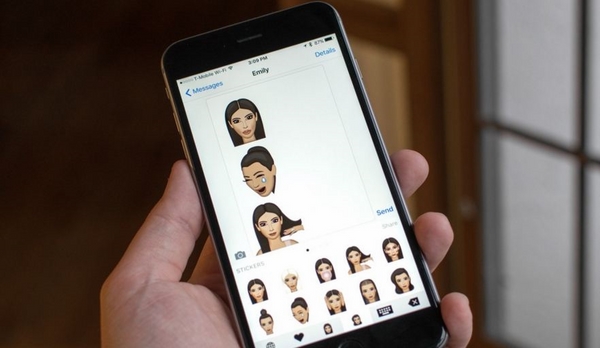 At the moment, Kimoji is one of the most downloaded apps on the Apple app store despite receiving low ratings. It has received a rating of two and a half stars in the US. Most user are frustrated by its keyboard. 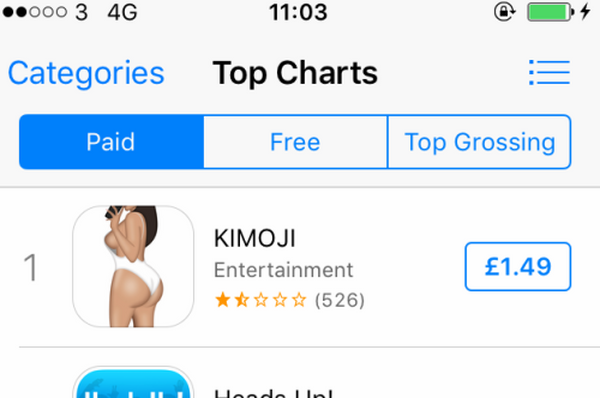 Others say that the crashes from time to time forcing them to restart their devices. You can send the emojis to anyone you want. Other people do not need the Kim Kardashian emoji app to able to see the emojis that you send to them. 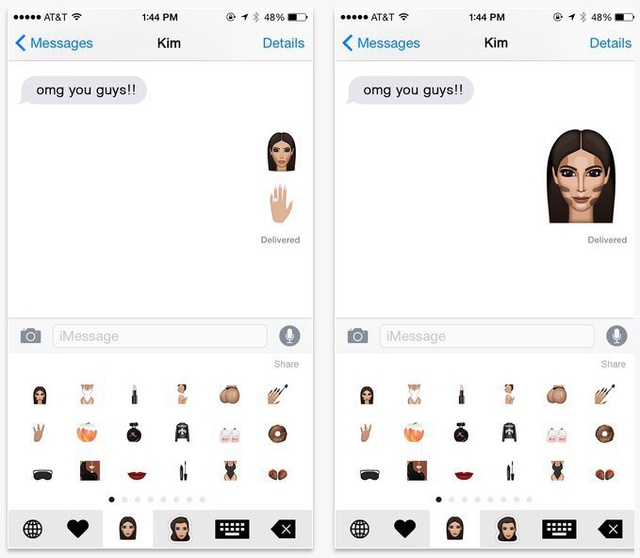 There is no doubt that some improvements need to be done and a few things have to be fixed on the next update of app.

Link of the app (iTunes): KIMOJI

Link of the app (Android): KIMOJI by Kim Kardashian West