Although the Kardashians as well as the Jenners have gone through a difficult time trying to adjust to their father.

Bruce Jenner's transitioning into Caitlyn, Kim has particularly maintained a positive attitude about it.

Kim's opinion about Caitlyn's transition was recorded and captured clearly during Father's day. The family re united for a get together at Caitlyn's Malibu home.

They all seemed happy and perfectly comfortable with Caitlyn including Kim's husband, Kanye West. 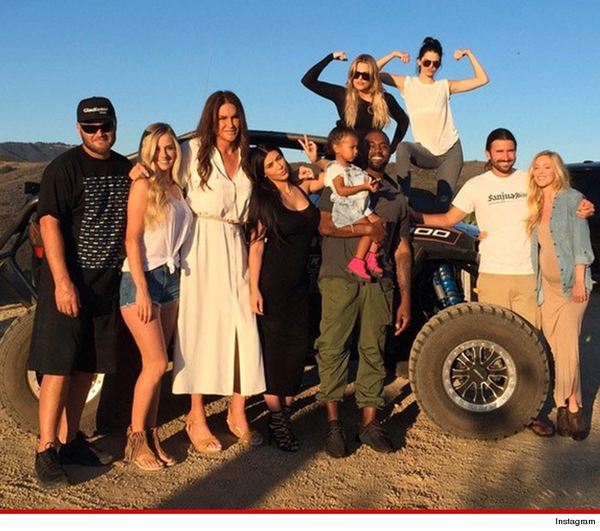 Kim Kardashian was also interviewed on the Cannes Lions festival. She took advantage of the opportunity to open up about her feelings and opinions about the transition.

This is what she had to say "Everyone has their own journey with it, but we respect each other's opinions and feelings." She added to say that she feels more closer to her step father now more than ever before. 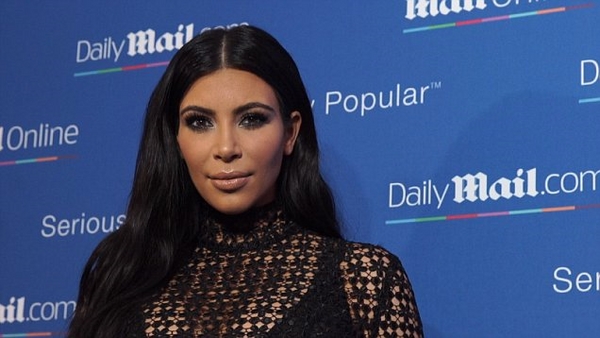 She also said that the struggle that Caitlyn is going through has actually brought the two together and created a stronger bond now.

A keen look on Kim's reaction and behavior towards Caitlyn and her transition clearly shows that she is absolutely fine with it. 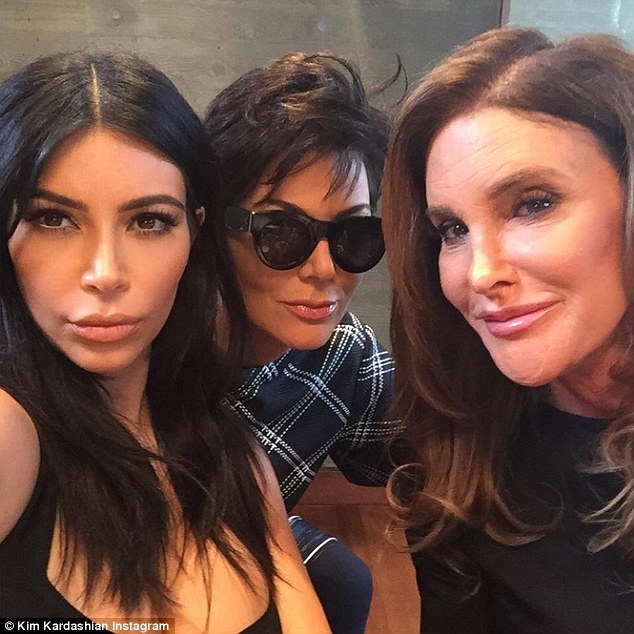 She is further seen to accept her transgender step father by always being positive about her photo shoots especially the one with Vanity Fair Magazine. 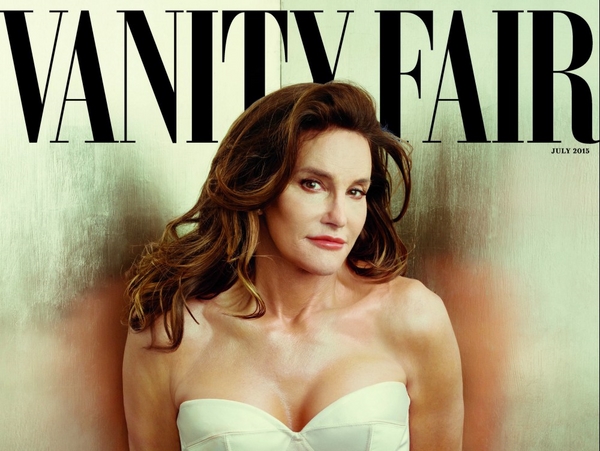 In addition, Kim was recorded to have said " I respect her decision and i think that it is great that she can be open and brave about who she wants to be."

The Kardashians have been engulfed with both positive and negative energy from the public over the years but most seem to be pretty pleased with the family's reaction to the whole issue this time around. 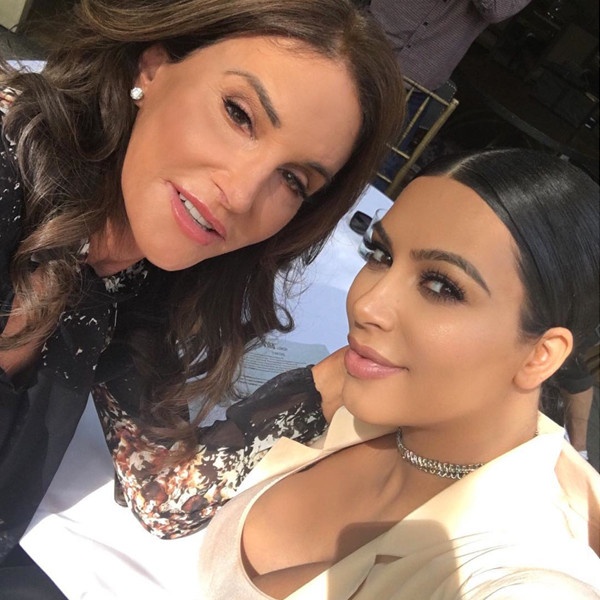 Although she accepts that different members of the family are struggling and taking time coming to terms with Caitlyn's transition, Kim's stand is clear. She has totally accepted Caitlyn.