Katy Perry is one of the most successful celebrities in recent years.

Since its new relationship with Orlando Bloom, who apparently had its beginning from January of this year, for the release of their new album.

This seems to be a good year for Katy Perry.

We have chosen carefully her best moments of this year.

1. Katy Perry and Orlando Bloom are a official couple. 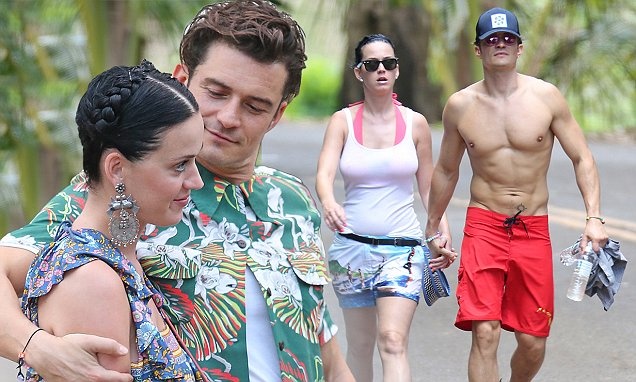 Last months, the couple has been spotted spending a lot of time together. Since their relaxing Hawaii vacation until their romantic weekend on Disneyland. They seem to be getting serious. 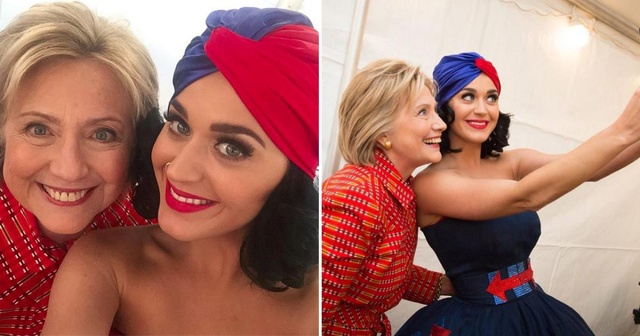 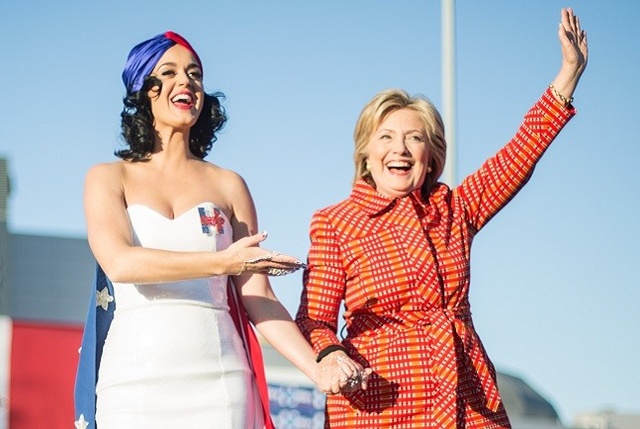 The singer donated her services to the campaign at no cost. She also has been promoting campaign events on social media, where she has tens of millions of followers. 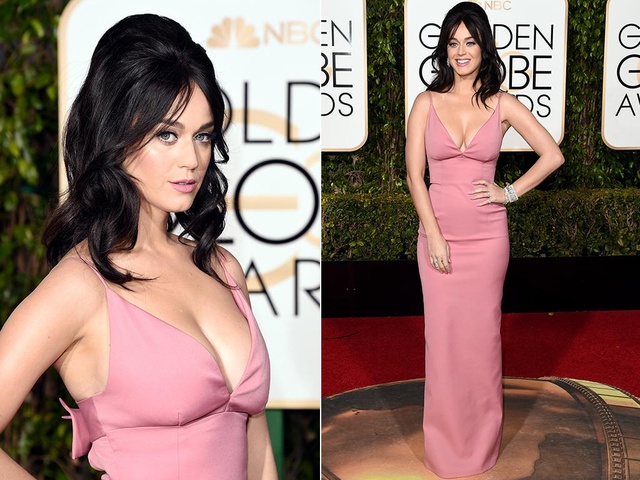 The pop star dazzled on the red carpet in a pink, plunging Prada gown at the Beverly Hilton Hotel. The singer presented the Best Original Song Award. 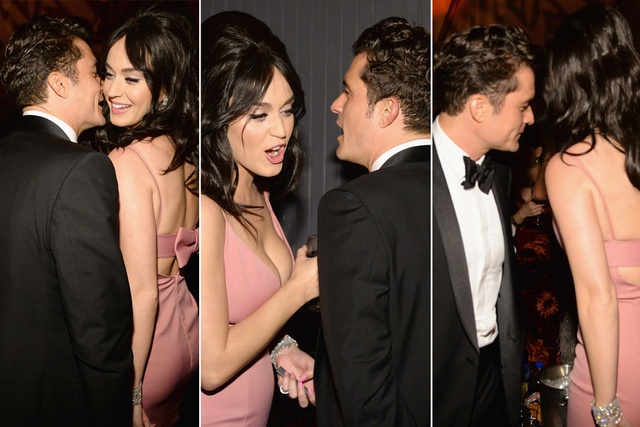 The singer didn't just look as sexy as can be that night, she was also spotted getting super affectionate with Orlando Bloom at after party. 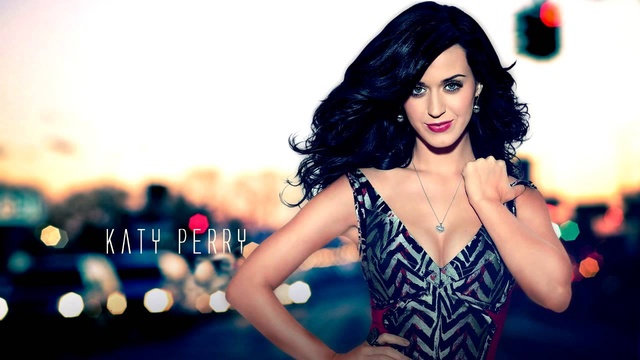 Her manager, Steven Jensen, said that the next album of Katy Perry will release this year. 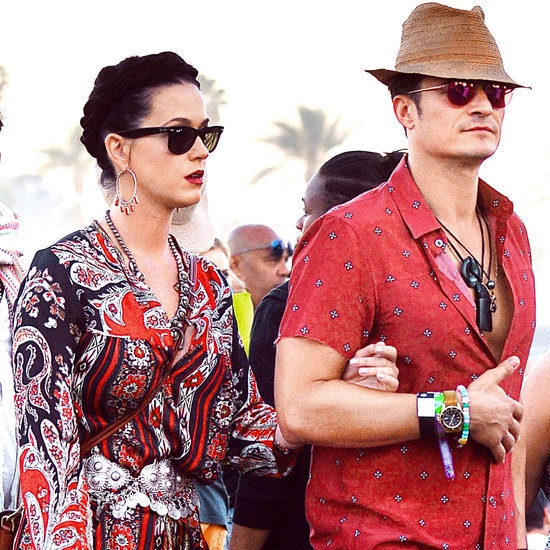 Katy and Orlando were spotted cuddling each other during The Kills performance. 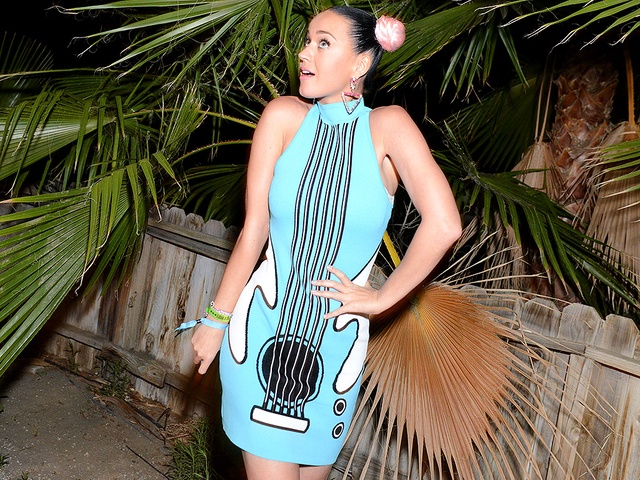 The singer also has been criticized about her outrageous outfit. Celebs tend to go a bit overboard with their looks, and this year Katy Perry was voted the worst dressed at Coachella.