With the release of the last Justin Bieber's album and its songs, Beliebers worldwide are given a true acoustic feast that tantalizes beyond belief.

Featuring collaborations with Diplo and Skrillex among others has pleasantly surprised fans and critics alike. 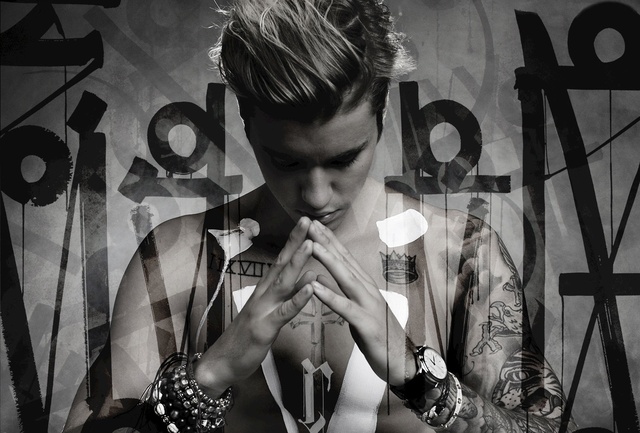 Purpose showcases Justin Bieber's smooth and wildly seductive vocals and reflects his clear, more mature vision of his music along with his penchant for constantly reinventing his sound with each new album. 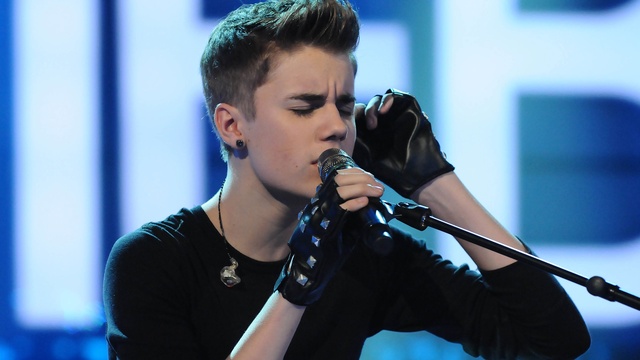 The charming Canadian superstar offered his devoted Beliebers a taste of his much-antcipated brand new album at the end of August 2015, when he released the album's catchy lead single entitled What Do You Mean, which debuted at #1 on the Billboard Hot 100 for the first time in his impressive career so far.

Co-written by Justin, the tropical house and pop-inspired hit song featuring tropical synths, bass, piano and flute elements as well as an unforgettable chorus, earned him a Guinness World Record, as Bieber became the youngest male artist to debut at the top of the Billboard Hot 100 chart. 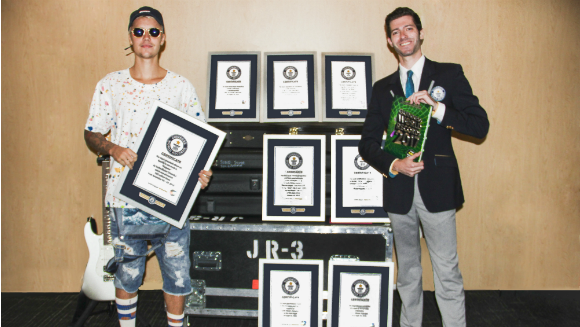 In late October, the baby-faced top-selling artist released Sorry, the second single from the Purpose album, an uptempo dance-pop track whose persuasive lyrics are centered around a complicated relationship and Bieber pleading for forgiveness.

The promotional single I'll Show You addresses the idea of the person behind the mega-successful artist and courteously asks for sympathy - Don’t you forget that I’m human/ Don’t forget that I’m real.

Other songs in this album, all co-written by Bieber include the title track Purpose, Mark My Words, co-produced by Blood.

The Feeling, featuring the rising pop artist Halsey and produced by Skrillex.

Where Are U Now, together with Skrillex and Diplo.

And Love Yourself, a glorious collaboration with the celebrated artist Ed Sheeran.

To support his latest album and give Beliebers the gift of seeing him perform live the catchy tracks of this solid album, Justin Bieber will embark on The Purpose Tour, which starts with an eagerly-anticipated live performance in Seattle, Washington on March 9th, 2015.