Many people say that she is an amazingly talented actress and some others say that Emma is UN Women Goodwill Ambassador.

It can be said without a doubt that Emma Watson is a great human being and strong spokesperson of human values.

She is socially committed person who cares for the fellow beings and recently, she has become the new face for the global push for feminism. 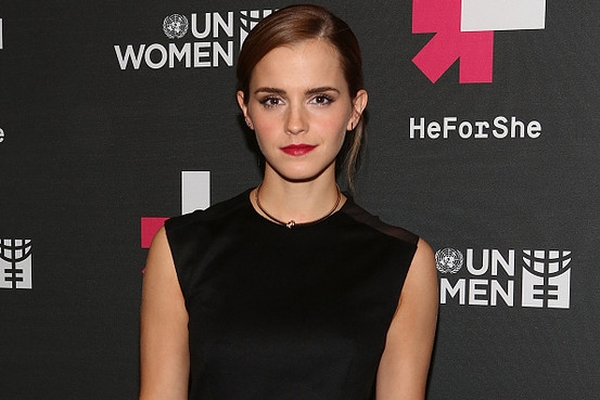 Emma Charlotte Duerre Watson was born on 15th April 1990 in Paris, France. Her parents (both are British lawyers) divorced when she was 5 and Emma went to Oxfordshire with her mother and brother.

She rose to prominence as Hermione Granger in the Harry Potter film series from 2001 to 2011 and Watson has also acted in many other popular films like The Perks Of Being a Wallflower and My Week with Marilyn. 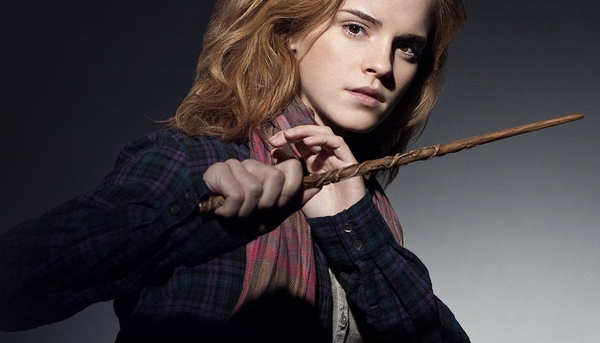 Watson's shelf is never short of awards and honors and, this multi-talented woman was appointed as a UN Goodwill Ambassador in 2014.

As one of the key founder members of the UN initiative known as He For She, she has been visiting many countries and giving lectures on women empowerment and gender equality.

He For She can be described as a movement that makes people aware of gender equality and its main objective is to bring together men in support of women for the benefit of all. 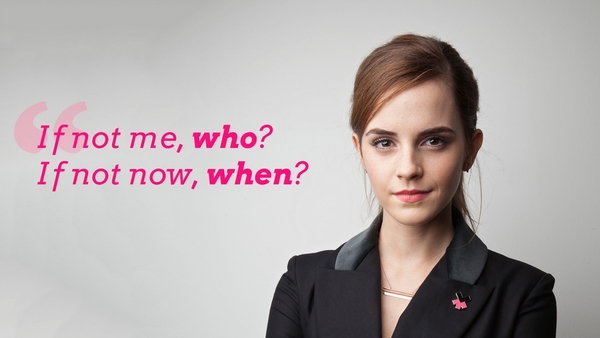 Watson has been making sincere and committed efforts to convince people that gender inequality is not an issue that should be confined to women and girls alone.

She has been asking men and boys to act as advocates and agents of change for women empowerment and gender equality.

According to Watson, her role as the founder of He For She organization is an opportunity to make a real difference in this world.

In her capacity as the founder member of He For She, she has been making dedicated efforts to unify the sexes to tackle the problem of gender inequality.