Each Legend has a unique personality and ability that set Apex Legends apart from other games.

Whether you’re considering who pick first to begin the adventure or who choose for your team, first has to considered their abilities.

Think about how characters complement each other. Characters are designed specifically to work together with only the objective of be the last one standing. 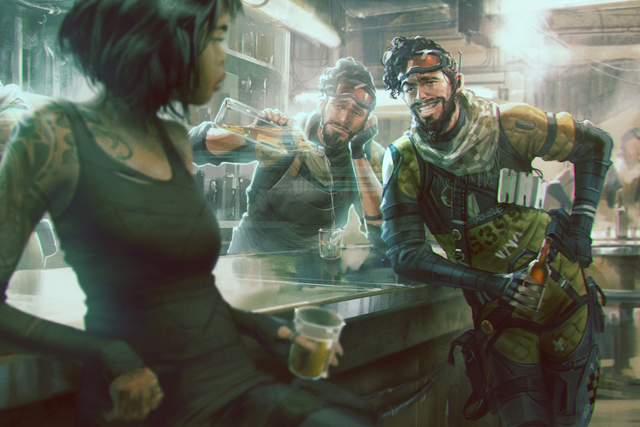 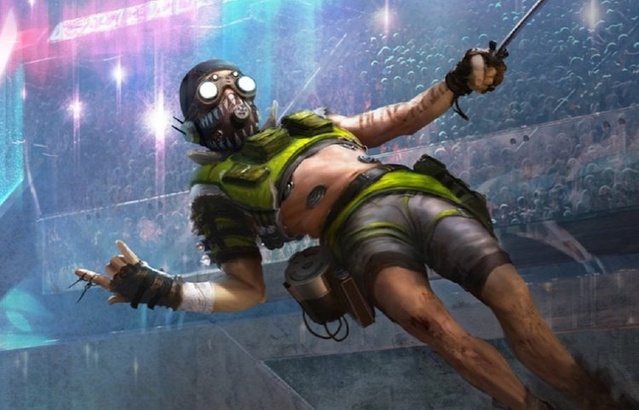 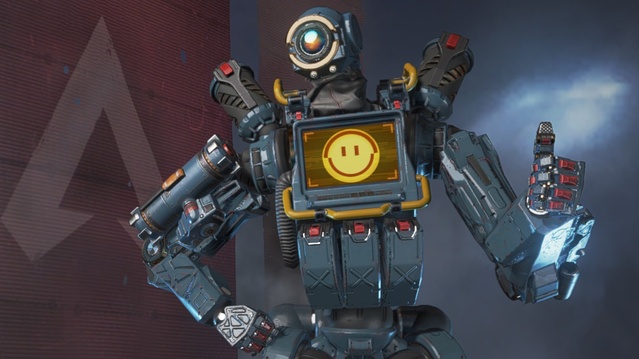 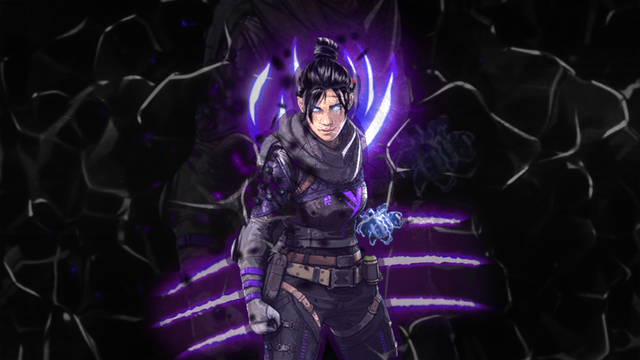 Apex Legends characters and classes are a central part of the game that if you are planning on becoming a Apex Legends gamer , you will need to learn multiple characters abilities.