Justin Bieber and success of their new single: What do you Mean.

Justin Bieber’s new single achieved a first for an artist who’s list of accomplishments is both long and impressive.

Including selling out Madison Square Garden in 22 minutes when he was 16 years old, which is among the most eye-popping.

But number one single on the US charts had eluded the new king of pop, until now.

His first single of his fourth-studio album (his first since 2012, which Bieber recently announced will be released November 13th, via his Instagram).

Debuted at number 1 on the Billboard Hot 100, making Bieber the youngest male artist to ever accomplish that feat (Sorry, Justin Timberlake). 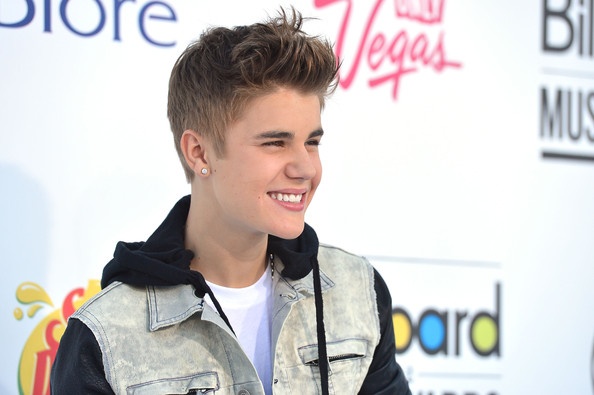 The song represents a move back towards a more straight pop feel (with a deep-tropical house inspired instrumental which is infectious to say the least).

As opposed to the heavily hip-hop influenced tracks he’s put out since 2012’s Believe. 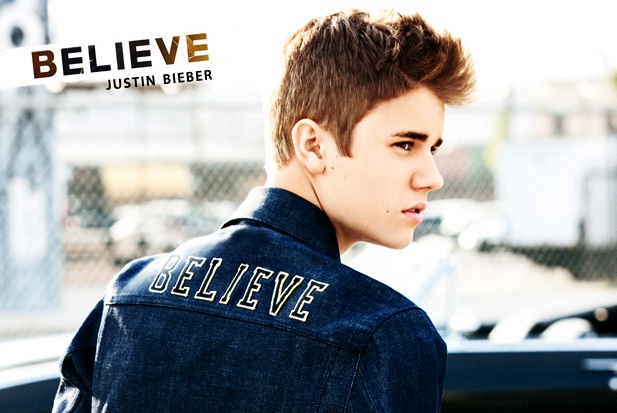 The song also recently hit a million streams on Spotify, making it fastest to do so ever in just 25 days.

A worldwide hit, What Do You Mean is also currently Nº 1 on the charts in Australia, the UK, New Zealand, and several other countries around Europe and Asia. 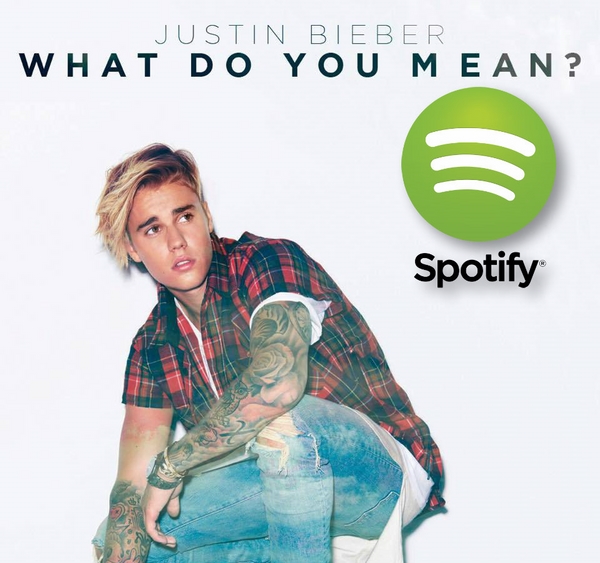 The songs success has also revitalized his summer hit Where Are You Now with Skrillex and Diplo off their collaboration album Jack U.

Where Are You Now peaked at number 8 months ago during the height of its popularity as one of the songs of the summer. 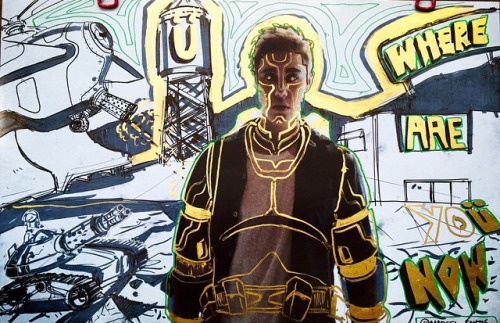 Bieber is featured on the song, though his original version from a 2009 acoustic recording session was the basis and inspiration track, before falling down the charts until now, when it’s just back into the top ten.

This is likely due to the success and promotion of “What Do You Mean,” which marks a sort of re-brand for Bieber to turn him into a less controversial figure. The album figures to be a huge success, if What Do You Mean is any indication of what’s to come.