Emma Watson unlike other Hollywood stars is a low profile actress. But she has become a fashion style icon.

She was photographed when she met a friend in a coffee in central London. As usual but effortlessly, she was so elegant and stylish. Check out the photos below. 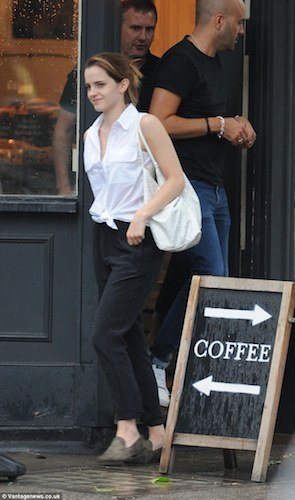 She also appeared in the 2014 Paris Fashion Week. She was also well dressed at the Giambattista Valli show, wearing all black. 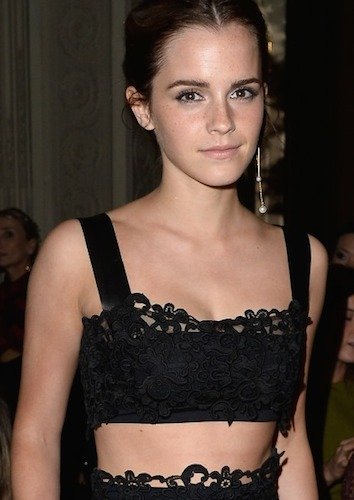 She was asked by Vanity Fair magazine about who she admire as style icons. She pointed out that besides Cate Blanchett, there was Sofia Coppola for her understated style, the French signer and actress Francoise Hardy and Lauren Bacall. 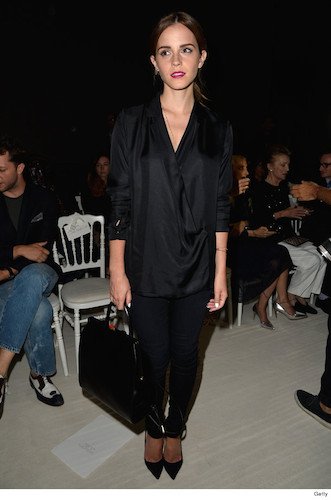 She also published an Instragram photo LOLing the sexiest comments. Previously the Turkish Deputy Prime Minister Bulent Arinc said the woman: "should not laugh loudly in front of all the world and should preserve her decency at all times". That is why she posted this picture making fun of him. 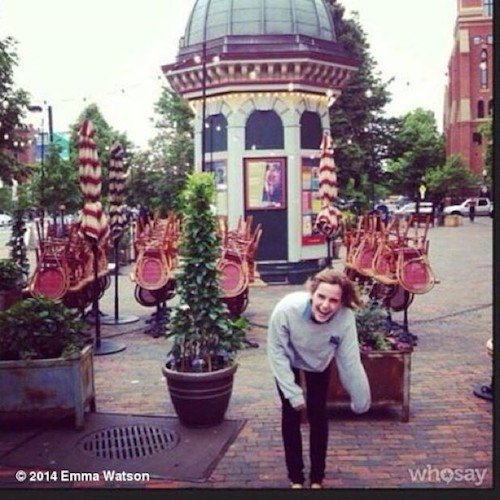 Want to see more? Check out the other articles and also receive the latests posts trough subscribing list, so please, follow us.