Justin Bieber's former flame is set to release a new album in October 2015.

This is Selena's first project under these two labels.

Her debut album, For You as well as the hit single, The Heart Wants What It Wants were compiled under Hollywood Records. 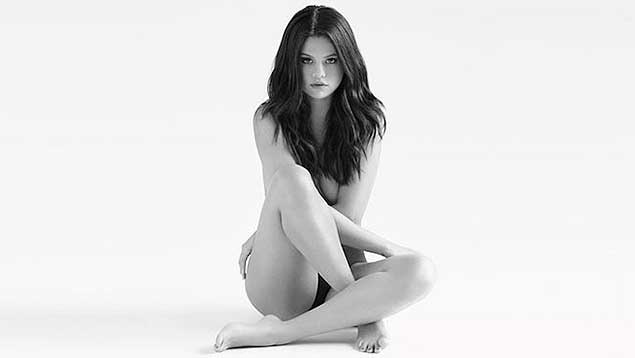 The album's lead single, Good for You is already a commercial success. The track debuted at number nine on the Billboard Hot 100 and rose to number five.

The release of this album is based on her team’s bid to present the 23-year-old singer as an independent and confident woman.

The album’s first single for instance, talks about self-worth but with an easy sexual undertone. 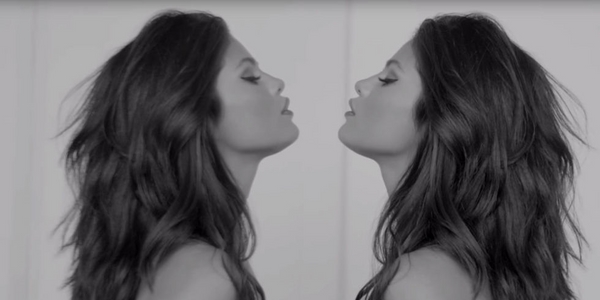 She has previewed another track Me & The Rhythm, which like the other tracks in the 11-track compilation, is also highlights her coming of age as well as her personal and artistic growth.

This particular track, collaboration with the Swedish duo of Mattman & Robin, is different from anything she has done before.

The disco-infused pop number is very exciting, probably showing her brave demeanor to experiment with other genres.

The diversity contained in the 39:40 minutes of the album will leave Selena’s fans breathing for more but comfortable in her maturity and talent. 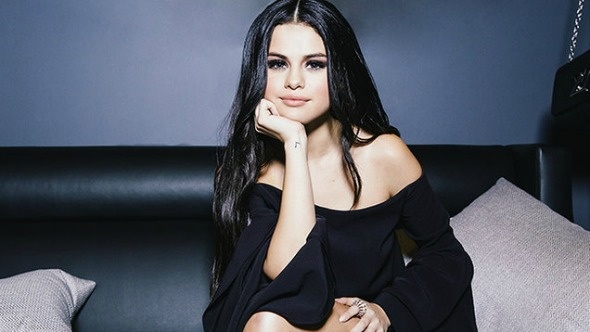 Despite the concept of growth and change that she is keen to sell to her fans, she is well aware of the perception the public has especially concerning her.

As such, the album in part, her way of telling her story in a way that her fans understand.