Kim Kardashian has revealed plans to eat her placenta just days after giving birth to her second son Saint.

The 35 year old reality TV star made this revelation in a post entitled Eating My Placenta.

The main reason given by Kim for eating her placenta is that she believes this will help her ward off any post partum depression.

According to Kim, this does not mean that her placenta will be fried like a steak for her to eat, but it will be freeze dried and converted into pills. 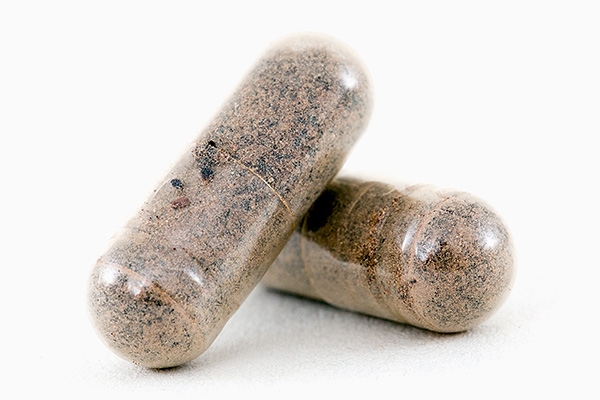 Kim Kardashian says that this is not a spontaneous decision, but one she came up with after doing research for many months and reading about mothers who felt that eating their own placenta makes the overall healing process after birth to be much easier. 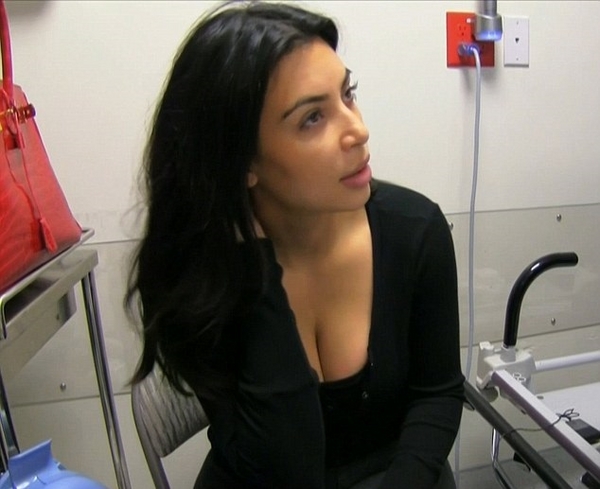 Kim says that she heard lots of stories when she was pregnant, with her first son North, of mothers who ate their placenta on the first birth and suffered from post-partum depression but had no depression when they took placenta pills after their second birth.

According to Kim she has nothing to lose by taking the pills and that the reason she is moving forward with this. 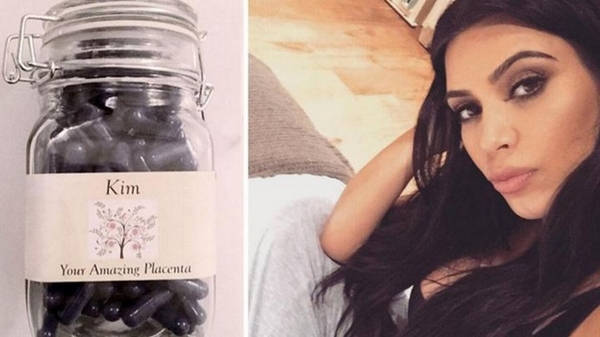 Kim notes that she had great results when she took the pills for the first time after North West's birth.

The reality TV star says that she felt energized and did not feel depressed and that is why she has preferred to do it again after her second birth. Kim further recommends taking the placenta pill to any mother still in doubt on whether to take it or not. 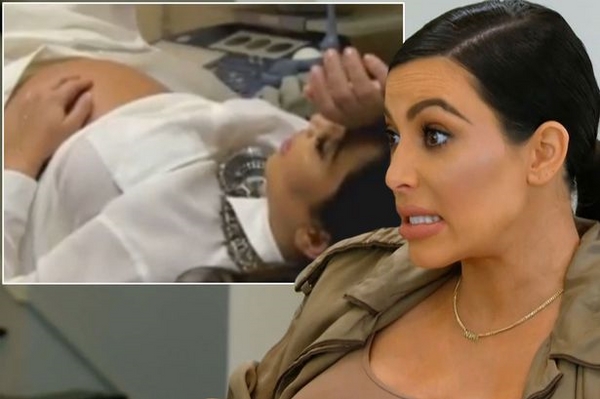 Kim has announced to fans that they may view her placenta eating experience on her app. This will definitely be the last time Kim will be taking her placenta pills.

She has stated that she won't be giving birth after Saint following doctors revelations that she is at risk of suffering from placenta accrete, which is life-threatening.