In American politics today it seems to be the standard that anything goes as long as it goes "differently".

The entire country seems to split down the middle of Republican and Democratic rhetoric, from the extreme and unfiltered Donald Trump to the cool calm secrecy of the Clinton campaign.

One can not help but think of what it would be like if someone famous was to join the already comical and cluttered candidate feild and bring yet another twist to the election.

Well, apparently Kanye West would be the next most controversial presidential candidate in American history.

Said that, what if the first ladies had to go on campaign as well? What would that campaign look like and what could we expect with Kim Kardashian as the next American first lady?

Born in Los Angeles, and daughter of the very famous lawyer Robert Kardashian, Kim has grown up in a fairly privileged home.

But has learned about hard work and what it takes to be a fashion icon and extreme party girl in the eyes of many young American adults.

Kim is passionate about selfies, proper lighting and has become expert in defending herself and her actions in the everyday media. This would leave her very prepared for important first lady debates on different issues. 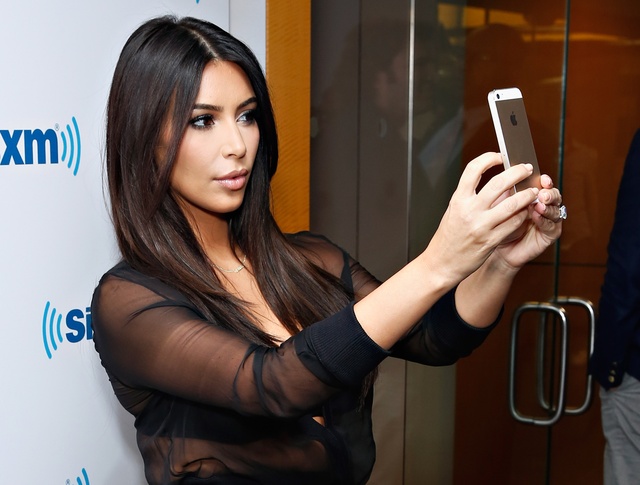 Running for first lady, Kim would be strong on her promoting and fund raising for dressing the poor to succeed in her latest fall and spring fashions, as well as full length mirrors in all schools.

Religion also plays a big part in Kim's life as she has been quoted saying that she gives 10% always to her favorite church.

Kim would rally all her rock star friends in creating a 10% church fund earmarked for helping the community's young people to stay clean.

Side note: actually how to bathe and look clean when in public, and how to smell great of course with a perfume inspired by her. 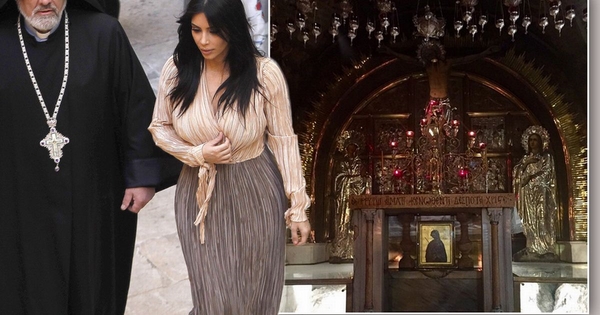 Assuming that Kanye West was actually running for president of the grand USA, Kim's campaign would surely be full of beautiful pictures and videos of all the good that Kim would continue to do as first lady.

Upon moving into the white house, and getting her husband, the president of the United States to of course hire her dad as the new attorney general, Kim would surely bring about a huge change in America.

White is the new pink, and the white house would surely become the Pink Kardashian Palace.