This year men can read a wide variety of prestigious books.

Pay attention to these books that will leave us impacted this year.

Look at this list of the 5 books that every man must read.

Enjoy a good reading and enrich your library with these books that you can't stop reading. 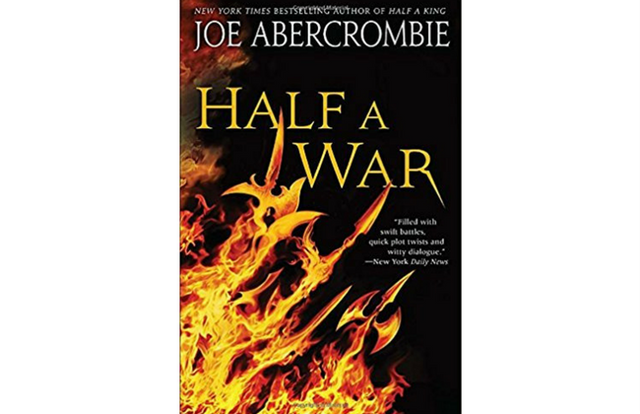 Princess Skara has seen all she loved made blood and ashes. She is left with only words. But the right words can be as deadly as any blade. Being the only one of his defeated dynasty must conquer her fears and fight for Throvenlandia as a great queen. 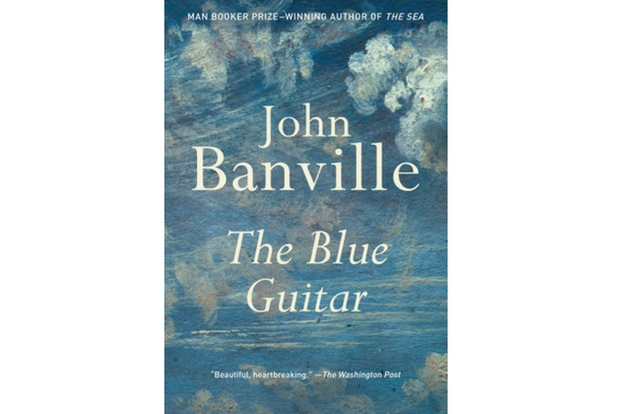 The story of a man in love with a woman who has the shape of a cello. This novel is very special because it dissects human relationships with the nature of jealousy. Also is about theft, and about the ways in which we learn to possess one another, and to hold on to ourselves. 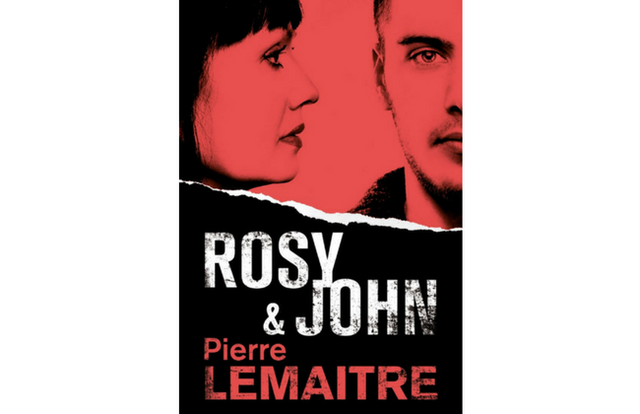 It's about Jean Garnier life a lonely young man who loses everything: his girlfriend, his job, his mother. In his desperation he plans the explosion of 7 buses in several areas of France.

The character surrenders to the police and tells them that all he wants is the release of his beloved and respected mother. 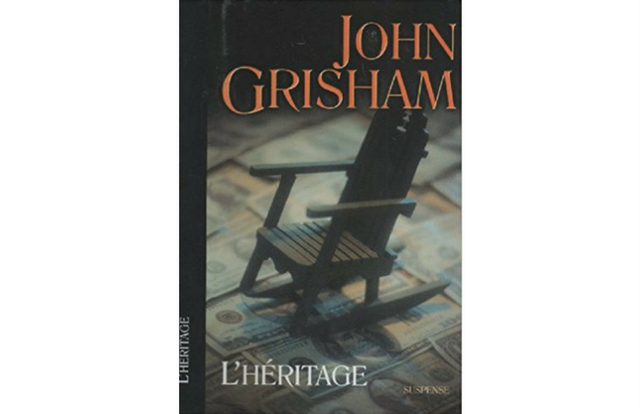 It tells the passionate story of a very rich and distrustful man. The man writes a new testament before committing suicide, causing fights between his maid and his children who are involved in judicial intrigue. 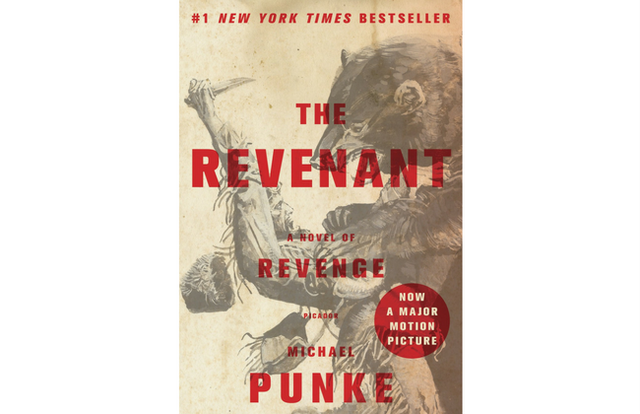 It shows the limits of the human and the strength of his obsession. Hugh Glass is wounded by a bear that causes big wounds with little chance of survival.

What animates you to be alive is the thirst for revenge. This book became a winning film for several awards, including the Oscar.

I hope you can read these books of great interest.